Prevalent AI’s new academy will be located in t Kochi and will also launch a new center of excellence that will operate from the Infopark Campus, Kochi. 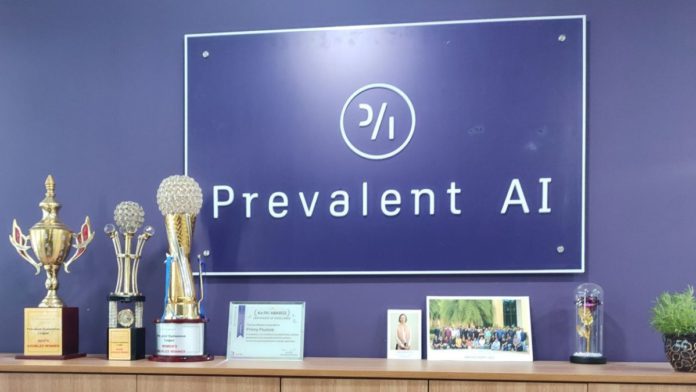 Cybersecurity startup Prevalent AI announces that it plans to set up a new Security Data Science (SDS) Academy in Kerala.

This new development is a step toward the company’s goal of making Karala a talent hub for emerging new-age technology sectors, including cybersecurity, big data engineering, and data science.

Prevalent AI’s new academy will be located in t Kochi and will also launch a new center of excellence that will operate from the Infopark Campus, Kochi. Prevalent AI, which has a workforce in Kerala, aims to harness more talent in SDS from Kerala based on the confidence it has gained after emerging as a significant force in the industry.

Co-founder and CEO of Prevalent AI, Paul Strokes, said, “In Kerala, we set up this team of over 100 people and are doing a lot of experimentation in security data science. So we really believe that Kerala is at the fore, certainly within India, among the leading places to do security data science.”

He further added that they serve some of the world’s largest corporations outside of this office, which comes to Kerala for data science and security needs. According to the company, the idea behind SDS Academy is to take talented people with technological skills and teach them how to apply science-based methods to data to better understand things.

Kochi-UK-based technology startup Prevalent AI was founded by Andy France, Arun Raj, Iain Lobban, and Paul Stokes in 2017. The company specializes in assisting organizations in gaining control of their cyber technology by unifying their data and developing customized solutions to help them better manage risk.

“Cyber ​​attacks are becoming very prevalent throughout the entire digital economy. Cyber ​​attacks are pervasive in any aspect of supply chains. From a defensive standpoint, if you look at technologies like artificial intelligence and machine learning, they have also become prevalent,” said Co-founder and COO of Prevalent AI, Arun Raj.