This will help the Landing AI in improving its quality control in manufacturing and industrial applications. 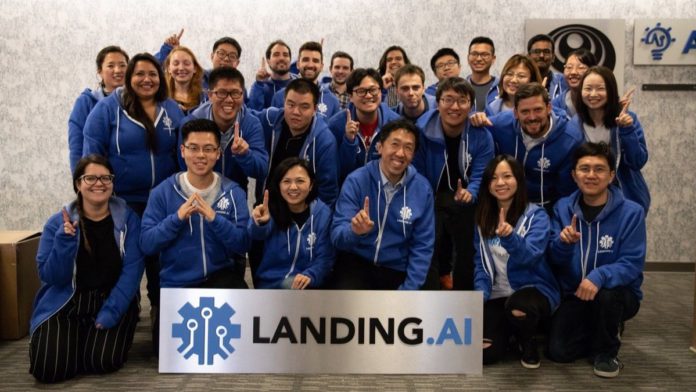 This new development will help the company improve its quality control in manufacturing and industrial applications.

NVIDIA Metropolis is an initiative that aims to develop and commercialize a new generation of applications and solutions that use AI vision to make operations safer and more efficient across multiple industries.

According to NVIDIA, its Metropolis application framework makes it easier for developers to combine standard video cameras and sensors with artificial intelligence-powered video analytics to provide operational efficiency and safety applications in sectors such as retail analytics, city traffic management, airport operations, and automated factory inspections.

Senior Director of Customer Success and Strategic Partnerships at Landing AI, Carl Lewis, said, “Having successfully deployed the NVIDIA Jetson platform at customer sites, we are thrilled to be part of NVIDIA Metropolis.”

He further added that they are looking forward to working closely with NVIDIA and their system integration partners as LandingLens becomes the choice for manufacturers looking to optimize efficiency.

United States-based technology startup Landing AI was founded by a former Chief Scientist at Baidu and founding lead of the Google Brain team, Andrew Ng, in 2017. Recently, Andrew Ng also announced the launch of his new course in machine learning, which Stanford and DeepLearning.ai jointly developed.