The incident of him leaving the company is a big deal for Apple as it currently operates multiple features like FaceID and others that involve AI and ML. 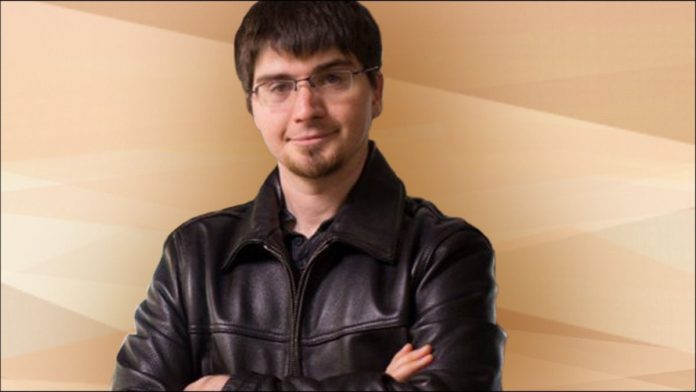 Smartphone manufacturing giant Apple’s director of machine learning, Ian Goodfellow, quits his job as the company passes a return to work policy for its employees.

Goodfellow had been with Apple for nearly three years, having joined the company’s Special Projects Group in April 2019 after leaving Google.

The incident of him leaving the company is a big deal for Apple as it currently operates multiple features like FaceID and others that involve artificial intelligence and machine learning.

According to a Tweet from Zoë Schiffer, Goodfellow mentioned, “I believe strongly that more flexibility would have been the best policy for my team.”

Moreover, Goodfellow is also referred to as the father of general adversarial networks (GAN), which can be used to create deepfake videos.

As a response to battle the COVID-19 pandemic, Apple had earlier adopted a work-from-home model for its employees to be safe.

However, as steadily the world is getting back to normal, Apple changed its policy last September and asked its employees to return to the office. Last month, Apple employees returned to their offices under a hybrid home/office work policy, capping off a two-year-long working from home.

Employees are now required to be present at the office for three days a week, according to Apple’s new hybrid work structure. Though Apple has offered the choice to some of its teams to work remotely, unfortunately, Goodfellow was not the lucky one to receive that benefit.

A sigh of relief for Apple is that no other news of high-profile employees quitting the organization has emerged as of now.