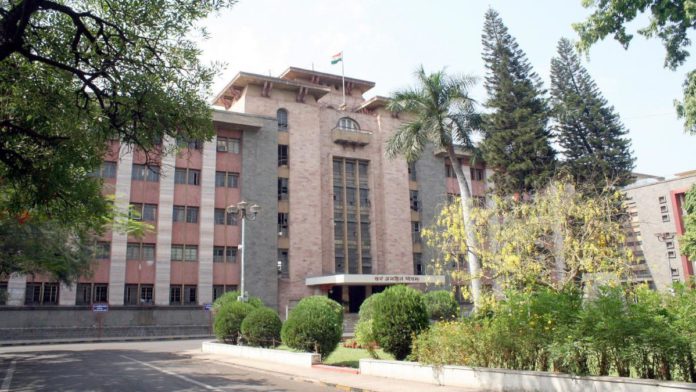 The Pune Municipal Corporation (PMC) intends to use artificial intelligence to resolve community issues such as garbage dumping. The Pune Civic Administration has conducted a pilot project at Yerawada to deal with difficulties like littering public spaces.

Pune’s civic body has identified at least 150 public spots where garbage dumping is prevalent with AI. PMC intends to use AI to find and fine citizens that are defacing public places by littering.

Kunal Khemnar, additional commissioner, PMC, said that the chronic spots for garbage disposal would be identified using technology, and the PMC would carry out mitigation programs after that.

“The civic administration plans to use mechanised sweeping machines at chronic spots. The aim is to reduce human intervention in garbage collection and disposal,” said Khemnar. He also added that software had been developed for keeping a watch on the garbage disposal.

PMC uses AI to curb open dumping to ensure a clean and hygienic city. All the spots identified using satellite images will be cross-verified by staffers. “Even if garbage dumping does not stop after repeated cleaning, it will take action against those throwing trash. They will identify the offenders with the help of CCTV footages. They will be fined,” said a senior PMC official.