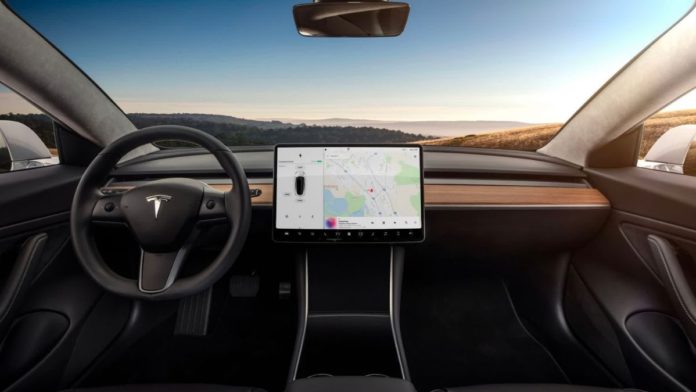 Tesla’s CEO Elon Musk recently confirmed the much awaited launch of its fully self-driving V9 beta. Musk replied to various tweets stating that the beta version of V9 will start uploading on Friday at midnight.

It is a beta software update that is capable of controlling a car without the need for any human intervention. Elon Musk earlier said that software would launch in the month of June, but now he has confirmed that the self-driving car manufacturer has started rolling out the update from 10th July.

The software is expected to have a few flaws as it is still under the beta program, as Musk mentioned in his tweet, “bear in mind, it is still just a beta.”

The carmaker said that the new update will enable the Tesla cars to drive seamlessly in city traffic without any human expertise. Company officials suggest that this new update will considerably improve the current self-driving software used by Tesla.

The company has been doing extensive research for months to develop this enhanced software. It is expected that if the beta version lives up to the expectations, the company will then soon add the Full Self-driving (FSD) beta download button for the public.

As of now, nothing can be said regarding the claims of the company for the effectiveness of FSD beta version 9. The company has witnessed eleven deaths in several car crashes since it launched its first autonomous driving vehicle in 2015.