HomeNewsOpenAI's GPT-3 is now Open for All
News

OpenAI’s GPT-3 is now Open for All

As OpenAI is confident about the safety measures, it has dropped the GPT-3 API waiting list 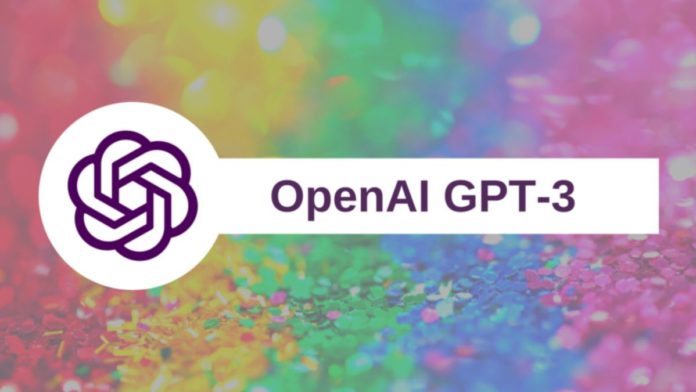 OpenAI, one of the most prominent AI research laboratories, opens its most successful GPT3 model for all. The natural language model GPT-3 is now publicly available for developers and enterprises to work on their most challenging language problems. Developers can use the GPT-3 model by accessing it through the APIs. Any user can visit the OpenAI website, create an account by signing up, and start working with GPT-3 instantly.

Amidst higher expectations set by the previous version GPT-2, OpenAI released GPT-3 in June 2020 with nearly 175 billion parameters. The newly launched model captured all the attention of researchers, AI businesses, and mass media as it was the largest NLP model at that time.

Even though OpenAI’s GPT-3 is not free for users, the GPT-3 API pricing was pretty decent when they first released the API for limited users.

Since the release of the GPT-3 API last year, AI enthusiasts have had to join a waitlist to get access to the API. However, only a few got access to the API because OpenAI was critical of the safety concerns; the company believed that it could be used for malicious or illegal purposes.

To solve this issue and enhance their safety measures, OpenAI has spent a year since 2020 working on both safety and reliability. Now, the company is more confident about its safety initiatives, allowing everyone to integrate GPT-3 in AI-based solutions. “Our progress with safeguards makes it possible to remove the waitlist for GPT-3,” mentioned in their official announcement.

As part of the GPT-3 API release, OpenAI has provided its user guidelines and content guidelines to clarify users/developers for what kind of content their API can generate. OpenAI has released API tools and best practices documentation to help developers bring their applications to production quickly and safely. They have also listed the supported countries that can instantly access the GPT-3 API.

“As our safeguards continue to improve, we will expand how the API can be used while further improving the experience for our users,” the organization said in its official announcement.