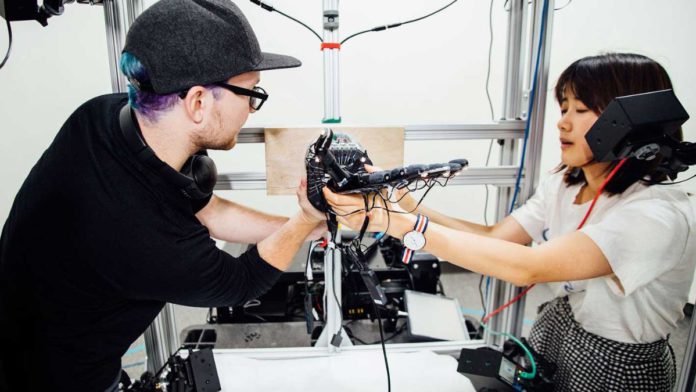 The San Francisco-based lab, OpenAI, has launched a new program called Converge to provide early-stage AI startups with a capital of $1 million each and access to OpenAI resources.

The cohort is being financed by the OpenAI Startup Fund. The $100 million entrepreneurial effort was announced in May and was backed by Microsoft and several other partners.

The ten founders chosen for Converge will receive $1 million each, along with five weeks of office hours, events, and workshops with OpenAI staff. They will also receive early access to OpenAI models and programs tailored for AI companies. The deadline for application is November 25. However, OpenAI notes that it will continue to evaluate applications after the deadline for future cohorts.

When OpenAI first announced the OpenAI Startup Fund, it mentioned that the recipients of cash from the fund will also receive access to Azure resources from Microsoft. It is unclear if the same benefit will be available for Converge participants.

With Converge, OpenAI is looking to cash in on the increasingly lucrative AI industry. The Information reports that OpenAI, which is reportedly in talks to raise cash from Microsoft at a nearly $20 billion valuation, has agreed to lead the financing of Descript, an AI-powered audio and video editing app, at a valuation of around $550 million.