Apart from dropping the layoff plan and relocation of 140 employees at one of its offices in Kerala, Raveendran announced plans to hire 600 people in the state. 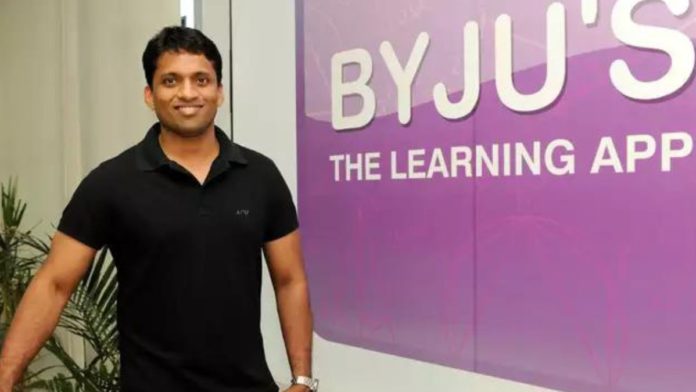 Apart from revoking the plan to layoff and relocate 140 employees to one of its offices in Kerala, CEO Raveendran announced BYJU’s plans to hire 600 people in Thiruvananthapuram. The company has almost 3,000 people employed in Kerala.

The following update arrives as Raveendran, had written an emotional mail to the 2,500 employees on 31 October saying he is planning to layoff employees to ensure capital-efficient growth and sustainability due to adverse macroeconomic factors.

On 25 October, 170 Byju’s employees reached out to the Kerala labor commissioner K Vasuki claiming that a verbal request for a forced resignation by the company. At the same time, several media reports stated that the company had offered the laid-off employees to relocate to Kochi or Bengaluru.

Commenting on the layoff, Raveendran said he is genuinely sorry to those who will have to leave the company, adding that sackings break his heart too. He also sought forgiveness if the process was not smooth for the employees.

Raveendran said some business decisions need to be taken to protect the well-being of the larger organization, maintaining the decision did not reflect their (employees) performances and assured them support in their transition.