Both Personette and Brand announced their departures in respective Twitter threads on Tuesday morning. 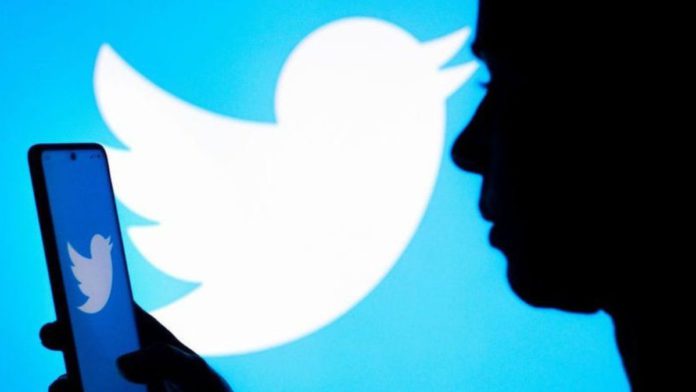 Twitter’s Chief of People and Diversity Dalana Brand and Chief Consumer Officer Sarah Personette have resigned from their respective positions. Personette and Brand announced their resignations in respective Twitter threads on Tuesday.

With Personette and Brand out, the number of remaining executives at Twitter is dwindling, with more key executives rumored to be leaving soon. Twitter’s head of product, Jay Sullivan, deleted the bio on his Twitter account, which earlier denoted his role at the company. The previous head of product, Kayvon Beykpour, was let go by former CEO Agrawal in May.

Brand joined Twitter in 2018, previously serving as VP of People Experience and Head of Inclusion & Diversity. According to Ebony, she was appointed to her most recent role in February of this year, making her the first Black woman to work in Twitter’s c-suite.

A former Facebook marketing VP, Personette has worked at Twitter since October 2018, when she joined as a VP of Global Client Solutions, per LinkedIn. She was promoted to chief customer officer in August 2021. That role is crucial to Twitter’s business since most of its revenue comes from ad sales.