Codex is capable of speaking multiple coding languages like Python, JavaScript, PHP, etc. The platform will help programmers to increase their work speed. 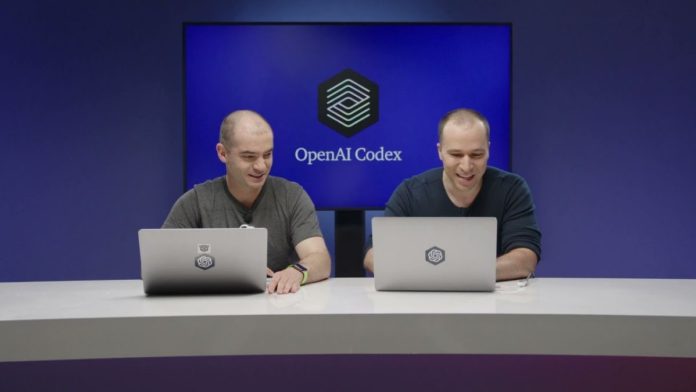 This new network will enable professional programmers to increase their work speed and allow individuals to get started with coding. Participants of OpenAI’s private beta program will be able to use Codex through an application programming interface (API).

This platform will also power GitHub Copilot that the company designed earlier in collaboration with GitHub. The company is now inviting businesses to develop artificial intelligence models using the OpenAI Codex platform.

A blog published on the company’s official website mentioned, “Once a programmer knows what to build, the act of writing code can be thought of as (1) breaking a problem down into simpler problems, and (2) mapping those simple problems to existing code (libraries, APIs, or functions) that already exist.”

It also added that the second step is the most tedious part of coding, and OpenAI Codex excels the most is mapping problems in existing codes. Codex can perform at its fullest potential while used in Python. Nonetheless, it supports other languages like JavaScript, Go, PHP, Pearl, Ruby, Swift, Shell, and TypeScript.

Codex has a memory of 14kb for Python code that allows it to process vast amounts of contextual data while carrying out its operations. Co-founder of OpenAI, Wojciech Zaremba, said, “We think Codex is bringing computers closer to humans, letting them speak English rather than machine code.”

The firm announced that the platform will be available for free in the initial stage, and businesses can now join its waitlist from the company’s official website. OpenAI plans to improve its platform to enable it to automate a larger number of artificial intelligence tasks.