Snorkel AI Raises $85 million in its Series C Funding Round

Snorkel AI wants to use the fresh funds to expand its product array and continue performing research and development tasks to improve its platform Snorkel Flow further. 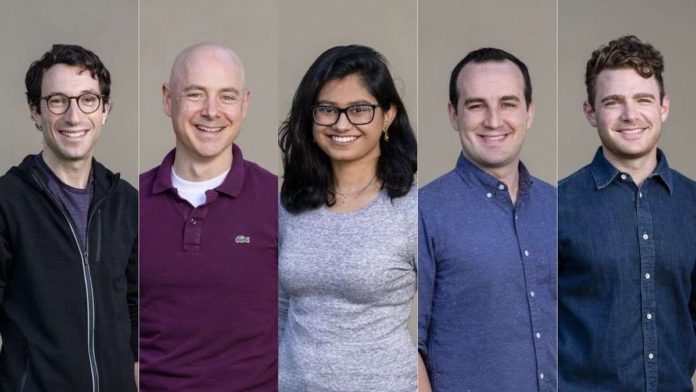 The fresh funds have increased Snorkel AI’s market valuation to over $1 billion. The company wishes to work closely with its investors to bring its vision of data-centric artificial intelligence to the industry.

Co-founder and CEO of Snorkel AI, Alex Ratner, said, “We’re incredibly excited by the value Snorkel Flow has driven for our enterprise customers by enabling them to adopt a programmatic, data-centric approach to AI, taking projects previously blocked on the data to production value in days.”

He further added that this new funding would enable them to accelerate their product development and build solutions for different industries. San Francisco-based artificial intelligence startup Snorkel was founded by Alex Ranter, Braden Hancock, Chris Re, Henry Ehrengerg, and Paroma Varma in the year 2019.

It specializes in developing data labeling platforms that use programmatic labeling technology. Its platform, named Snorkel Flow, enables scientists to develop artificial intelligence models by reducing the cost and time consumed in the data labeling and training process. Snorkel has raised a total funding of $135.3 million till date. Many global leaders like Google, IBM, Intel, and Apple use the platform provided by Snorkel.

Founder of Addition, Lee Filex, said, “By putting data at the center of the process, Snorkel AI is transforming how AI is developed. Businesses are starting to understand that, when it comes to AI projects, data very often make the difference between success or failure.”

He also mentioned that Snorkel is currently the market leader in the field of data labeling and is capable enough of helping new businesses realize the advantages of modern artificial intelligence technologies.