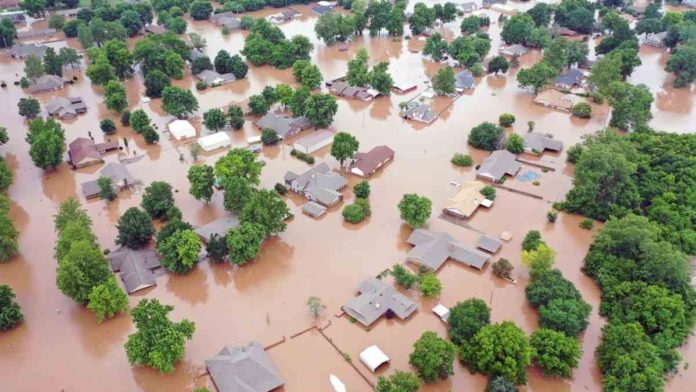 According to the latest report published by Advancing Earth and Space Science, researchers from the Stanford Woods Institute of Environment are now using artificial intelligence to unlock and understand extreme weather mysteries.

The researchers have developed an artificial intelligence and machine learning tool that allows them to accurately predict the chances of heavy rainfall in the mid-western region of the United States by analyzing atmospheric circulation patterns.

The researchers used deep learning visualization technology and machine learning tools to generate insights into the causes and predictions of potential future natural disasters. This tool could be very useful to take precautionary measures during precipitation as the region accounts for more than 50% of major flood disasters in the United States.

It is the world’s first technology that can predict and analyze the root cause of long-term climatic changes using artificial intelligence. Frances Davenport, a P.h.D student in Earth system science in Stanford’s school of earth, energy, and environmental science, said, “Our goal was to understand why extreme precipitation is increasing, which in turn could lead to better predictions about future flooding.”

Experts believe that global warming is causing heavier rainfall and snowfall by creating a warmer atmosphere that can retain more moisture. “The algorithm we use correctly identifies more than 90% of the extreme precipitation days, which is higher than the traditional statistical methods that we tested,” said Davenport.

The new technology will enable decision-makers and communities to prepare themselves for high-impact conditions and make informed decisions.

Researchers used publicly available climate data from the past decade and fed it to an artificial intelligence model. The model then analyzed the data and generated predictions of large-scale atmospheric circulation patterns that cause severe precipitation.

In the future, the team plans to increase its service area and deploy the model in various parts of the world.