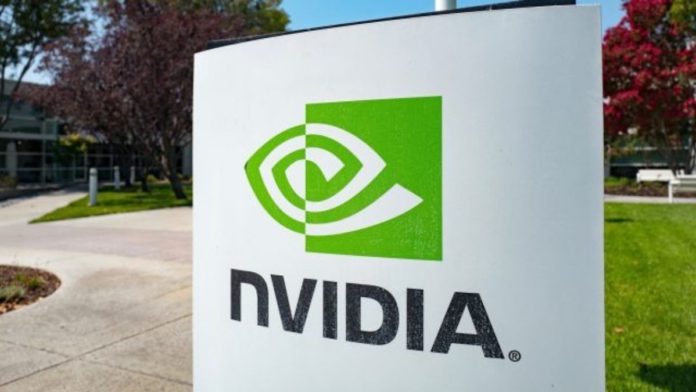 Technology giant NVIDIA validates that its network was compromised in a cyberattack that resulted in a leak of the company’s proprietary data and employee login information.

According to some sources, a group called LAPSUS$ claims responsibility for the attack and alleges to have obtained 1TB of data, including schematics and driver source code. However, the hacker’s group said that NVIDIA has yet not reached out to them.

NVIDIA stated that it became aware of the breach on February 23rd and that it does not expect any disruption to its business or ability to serve its customers as a result of the incident.

“We are aware that the threat actor took employee credentials and some NVIDIA proprietary information from our systems and has begun leaking it online,” said NVIDIA in an official statement.

In response to the attack, NVIDIA identified the attackers and infected the perpetrator’s system with ransomware, encrypting the stolen data. Reports suggest that LAPSUS$ has already begun leaking a 19GB archive containing information about NVIDIA’s software.

The leaked information also contains the source code for the company’s frame-rate boosting DLSS technology. LAPSUS$ said that the leaked data was found from the 1TB cache they managed to collect from NVIDIA during the cyberattack.

Furthermore, LAPSUS$ claims to have a GPU driver capable of bypassing NVIDIA’s Ethereum mining limiter on the company’s RTX 3000 graphics cards. NVIDIA stated that it has no evidence of ransomware being deployed on their network or that this is related to the Russia-Ukraine conflict.

A spokesperson from NVIDIA said,” We are investigating an incident. Our business and commercial activities continue uninterrupted.”

He also mentioned that they are still assessing the nature and scope of the incident and have no additional information to share at the moment.