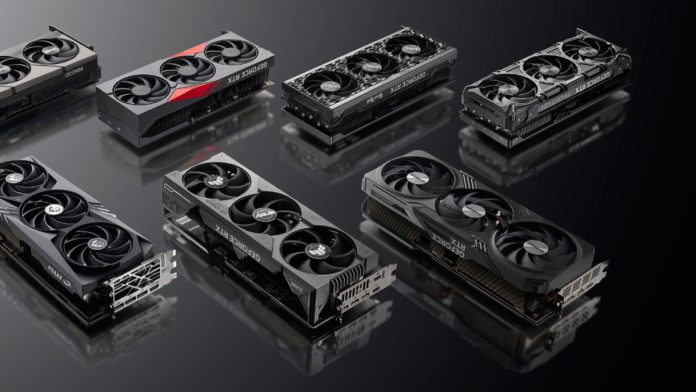 The new graphics cards will deliver a massive leap in performance, a more immersive gaming experience, AI-powered graphics, and fast content creation workflow. The Nvidia GeForce RTX 4080 and 4090 GPUs will significantly improve the gameplay experience, thanks to improved DLSS support and powerful hardware.

The Nvidia GeForce RTX 4090 GPU comes with 24GB of GDDR6X memory, and the company claims it is two to four times faster than its previous-gen flagship GPU, RTX 3090 Ti. Nvidia also says that RTX 4090 can deliver up to 100 FPS in 4K games while consuming 450W power, just like the RTX 3090 Ti. The GPU will support Nvidia’s new deep-learning super-sampling technique DLSS 3, which will improve performance even more.