Thor, which goes into production in 2025, is notable not just because it’s a step up from Nvidia’s Drive Orin chip. 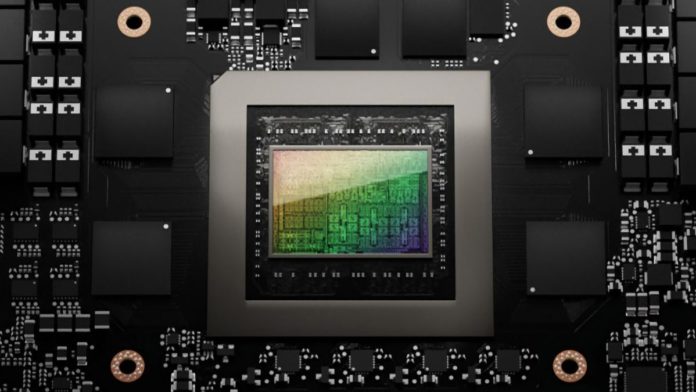 Nvidia is gearing up to launch Drive Thor, its next-generation automotive-grade chip that the company says will be able to bring together a wide range of in-car technologies, from driver monitoring systems and automated driving features to streaming Netflix in the back for kids.

Thor, which goes into production in the year 2025, is notable not just because it is a step up from the Drive Orin chip. It is also taking Drive Atlan’s spot in the lineup.

Founder and CEO Jensen Huang said on Tuesday at the company’s GTC event that Nvidia is scrapping the Drive Atlan system on chip ahead of schedule for Thor. In a race to develop bigger and better chips, Nvidia is going with Thor, which, according to the company, will deliver twice the compute and throughput at 2,000 teraflops of performance.

Nvidia’s vice president of automotive, Danny Shapiro said that if we look at a car today, advanced driver assistance systems, driver monitoring, camera mirrors, digital instrument cluster, parking, and infotainment are all different computers distributed throughout the vehicle. he added that in 2025, these functions will no longer be separate computers. Rather, Drive Thor will enable manufacturers to efficiently consolidate these functions into a single system, reducing overall system cost.”

The automaker said it would power its infotainment system with Qualcomm’s Snapdragon chip. It’s precisely this space-sharing with competitors that likely drove Nvidia to create a more powerful chip.