FIDO's passkey technology allows users to authenticate with one of their other existing devices by sending a Bluetooth unlock request to that device. 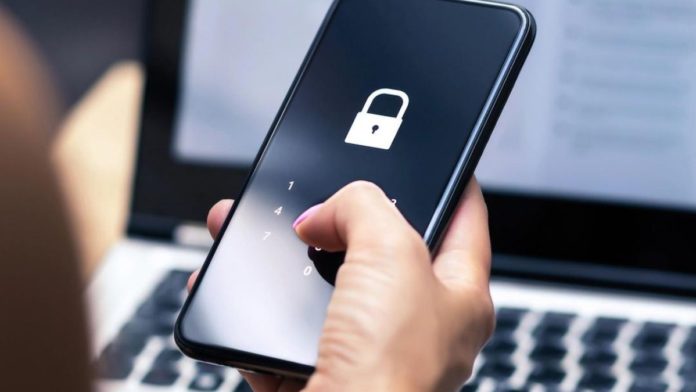 Apple, Google, and Microsoft team up to accelerate the availability of passwordless sign-ins. The companies announced intentions to increase support for a common passwordless sign-in standard designed by the FIDO Alliance and the World Wide Web Consortium in a cooperative effort to make the web more safe and usable for everyone.

In the long run, the partnership will make it much simpler for websites and applications to provide end-to-end authentication through passwordless methods like fingerprints, face recognition, and pins. The FIDO Alliance published a white paper explaining this concept in March.

FIDO’s passkey technology also allows users to authenticate with one of their other existing devices by sending a Bluetooth unlock request to that device, making the authentication process hassle-free.

With this new development, passwords will soon be obsolete for users of Android and iOS mobile operating systems, Edge, Safari, and Chrome browsers, and Windows and macOS.

According to the announcement, users will be able to utilize FIDO authentication on their device to sign in to an application or website on another device nearby, regardless of the OS platform or browser they are using.

Executive Director and CMO of the FIDO Alliance, Andrew Shikiar, said, “Ubiquity and usability are critical to seeing multi-factor authentication adopted at scale, and we applaud Apple, Google, and Microsoft for helping make this objective a reality by committing to support this user-friendly innovation in their platforms and products.”

He further added that along with the continued and expanding use of security keys, this new capability is expected to usher in a new wave of low-friction FIDO implementations, allowing service providers a full spectrum of alternatives for installing modern, phishing-resistant authentication.

“We look forward to making FIDO-based technology available across Chrome, ChromeOS, Android, and other platforms, and encourage app and website developers to adopt it, so people around the world can safely move away from the risk and hassle of passwords,” said Senior Director of Product Management at Google, Mark Risher.