NVIDIA Cancels the Acquisition of Arm 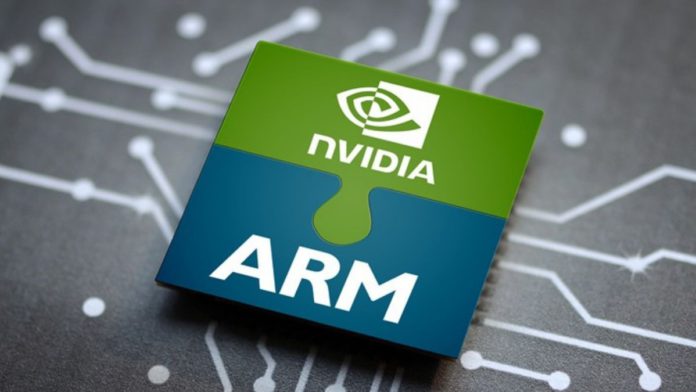 Technology company NVIDIA announces that it has canceled its plans to acquire semiconductor company Arm. NVIDIA and SoftBank revealed this new development that provided much clarity on this matter.

Earlier, NVIDIA planned to acquire Arm from SoftBank Group through an acquisition deal worth $40 billion. However, reports surfaced earlier this month pointing towards this outcome as NVIDIA was unable to get approval for the deal.

Despite their best efforts, the parties agreed to terminate the agreement due to significant regulatory difficulties preventing the transaction from completion. As previous speculations materialize, SoftBank is preparing for Arm’s initial public offering.

Founder and CEO of NVIDIA, Jensen Huang, said, “Arm is at the center of the important dynamics in computing. Though we won’t be one company, we will partner closely with Arm. The significant investments that Masa has made have positioned Arm to expand the reach of the Arm CPU beyond client computing to supercomputing, cloud, AI, and robotics.”

He further added that Arm has a great future ahead of them, and NVIDIA will continue to support them as a proud licensee for many years to come. SoftBank, in a statement, mentioned that the deposit worth $1.25 billion paid by NVIDIA is non-refundable according to the signed agreement. Therefore the amount will be recognized as profit in the fourth quarter of the fiscal year ending March 31, 2022.

SoftBank believes Arm’s technology and intellectual property will remain at the forefront of mobile computing and artificial intelligence development.

“Arm is becoming a center of innovation not only in the mobile phone revolution, but also in cloud computing, automotive, the Internet of Things and the metaverse, and has entered its second growth phase,” said Representative Director, Corporate Officer, Chairman & Chief Executive Officer of SoftBank Group, Masayoshi Son.

He also mentioned that he wishes Jensen and his excellent team at NVIDIA all the best in their future endeavors.