NVIDIA to Drop its $40 billion Acquisition deal of Arm

The acquisition deal might not happen in reality as NVIDIA is failing to receive approval for this $40 billion deal. 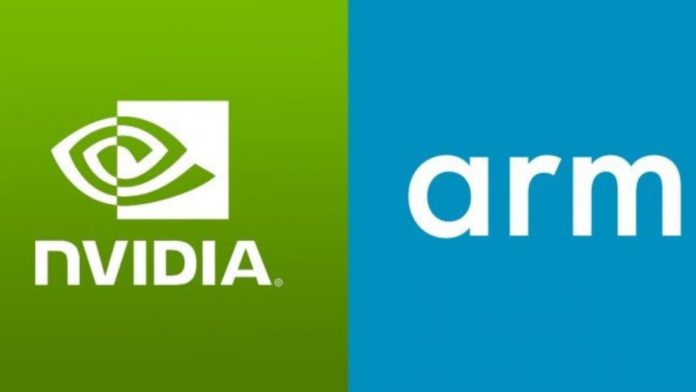 NVIDIA was not able to make much progress in getting approval for this $40 billion deal, which has led to multiple speculations regarding the dilution of this acquisition deal.

According to one individual, Nvidia warned partners that it does not anticipate the acquisition’s finalization. The source preferred to remain unnamed as the matter is still private.

Bob Sherbin, an NVIDIA spokesperson, said, “We continue to hold the views expressed in detail in our latest regulatory filings — that this transaction provides an opportunity to accelerate Arm and boost competition and innovation.”

The acquisition of Arm would have been the biggest deal in the semiconductor industry to date. In December, the US Federal Trade Commission filed a lawsuit to stop the deal, claiming that it would become too powerful if Nvidia obtained control of Arm’s chip designs.

While NVIDIA plans to cancel the deal, SoftBank makes arrangements for Arm’s initial public offering (IPO). Officials claim that both NVIDIA and Arm are in close contact with their regulators, and a final decision related to the acquisition deal is yet to be made. A spokesperson from SoftBank said that they remain hopeful that the transaction will be approved soon.