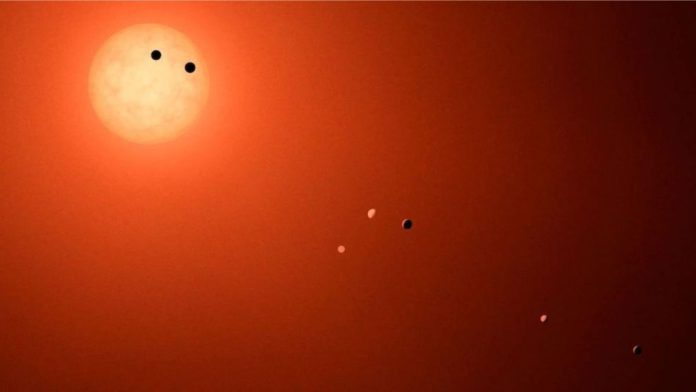 The National Aeronautics and Space Administration (NASA) confirms 301 new exoplanets found with the help of machine learning technology. The recent discovery has increased the total exoplanets count to 4870 that revolves around a multitude of distant stars.

The data was collected from the Kepler space telescope and was fed to an artificial intelligence algorithm named Exominer. The algorithm analyzed existing data to generate results pointing out the real exoplanets among various candidates.

Exoplanet scientist at NASA’s Ames Research Center in California’s Silicon Valley, Jon Jenkins, said, “Unlike other exoplanet-detecting machine learning programs, ExoMiner isn’t a black box – there is no mystery as to why it decides something is a planet or not.”

He further added that they could easily control the features and requirements in the data that led Exominer to reject or confirm a planet’s validity as an exoplanet. The newly developed algorithm will considerably help scientists to identify new exoplanets as it speeds up the entire identification process.

Exominer project leader and machine learning manager at Universities Space Research Association, Hamed Valizadegan, said, “ExoMiner is highly accurate and in some ways more reliable than both existing machine classifiers and the human experts it’s meant to emulate because of the biases that come with human labeling.”

He also mentioned the machine learning algorithm is highly accurate and generates reliable results. All the newly discovered exoplanets were identified by Kepler Science Operations Center but got their validation only after Exominer generated the results.

According to NASA officials, they now plan to use Exominer in various other projects like TESS to help them by transferring the learnings of the algorithm.