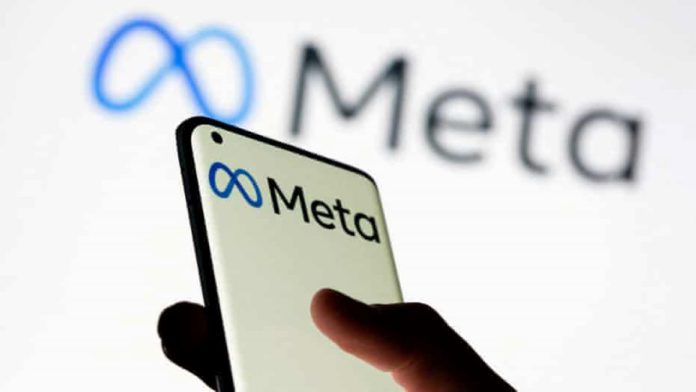 The European Union agreed on digital rules to target in Big Tech online “gatekeepers” such as Facebook’s parent company, Meta and Google. EU officials agreed on the Digital Markets Act (DMA), part of long-awaited digital regulations with significant implications for the global tech market. The act seeks to prevent the most prominent tech firms from dominating digital markets through the possibility of a company breakup or the threat of fines.

The regulation targets companies with a market capitalization of at least €75bn ($82bn) that act as “gatekeepers,” including well-known firms like Microsoft, Meta, Google, Amazon, and Apple and sites like Booking.com.

Such companies would face tighter restrictions on using people’s data for targeted online ads, a primary revenue source for organizations like Google and Facebook. These new rules emphasize how Europe has become a global pacesetter in efforts to curb the power of BigTech companies through an onslaught of stringent regulations on data privacy, antitrust investigations, and proposed rules for technologies like AI.

“What we have been deciding about yesterday will start a new era in tech regulation,” European Union lawmaker Andreas Schwab said at a press conference on Friday.

Tech companies like Apple, Google, and Amazon have shown disappointment and concern about how parts of the DMA will create unnecessary privacy and security vulnerabilities for our users. Google mentioned how some of the rules could reduce innovation and the choice available to Europeans, while Apple said that some laws could prohibit them from charging for intellectual property.

The DMA act includes several eye-catching benchmarks that could shake up how big tech companies operate in the EU. For example, companies won’t be able to rank their products or services higher than others in online search results or reuse user data collected from different services. Companies cannot use personal data for targeted ads unless the user provides “explicit consent.” The DMA act also mentions hefty fines for violations – up to 10% of a company’s annual income. A fine of up to 20% of its worldwide turnover may be imposed for a repeat offense.