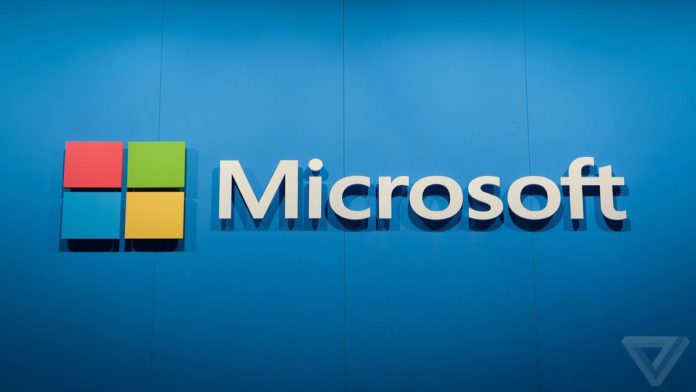 Dev Box empowers developers to concentrate only on the code they can write, making it easy to access the necessary resources and tools. Developers don’t have to worry about maintenance or workstation configuration. Dev teams can pre-configure Dev Boxes for specific projects and tasks. This helps them to get started with an environment ready to build and run their app.

Users can set conditional access controls and set requirements for the connecting device. They can also set up multifactor authentication for better safety. However, the costs for high-spec developer virtual machines can be high.

Microsoft Dev Box ensures security, unified management, and compliance by leveraging Windows 365 to integrate Dev Boxes with Endpoint Manager and Intune. Dev Box is based on Azure Virtual Desktop and is integrated with Windows 365/Cloud PC.

This helps IT admins manage Cloud PC desktops along with any preconfigured Dev Box workstations they’re running in their organizations. Dev Box is in private preview currently and will move to public preview in the following months. Interested users can sign up. However, Microsoft has not released any word on pricing or licensing.