Microsoft added that it will continue to invest in its business and hire in key growth areas. 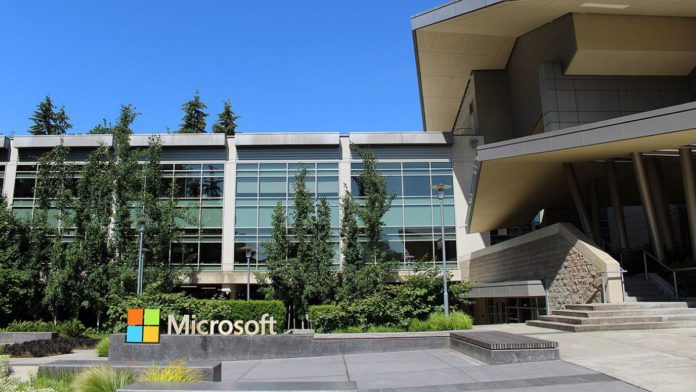 Technology giant Microsoft has reportedly fired almost 1,000 employees across multiple divisions. It has now joined the likes of Flipboard and Snap, who also have resorted to job cuts to contain the slowdown.

In a statement to a US-based website, Axios, Microsoft said that it evaluates business priorities and makes structural adjustments accordingly, like all companies. Microsoft added that it would continue to invest in its business and hire for the key growth areas.

In July, the tech giant said that a small number of roles had been eliminated and would increase its headcount down the line. Several big tech companies have opted for hiring freeze or job cuts to check the slowdown.

Last month, Meta’s chief executive officer Mark Zuckerberg during a weekly Q&A session with employees, announced the company would cut budgets across most of the teams. He said the company would freeze hiring and restructure some teams to trim expenses, Bloomberg reported.

In August this year, iPhone maker Apple sacked about 100 contract-based recruiters due to its push to rein in its hiring and spending, Bloomberg reported. In the same month, multimedia platform Snapchat decided to cut jobs to refocus the business on growing ad revenue.

In a letter to the employees, Snap CEO Evan Spiegel said it had become clear that the company must reduce the cost structure to avoid incurring significant ongoing losses.

“As a result, we have made the hard decision to reduce the size of our team by about 20%. These changes differ from team to team, depending upon investment needed and the level of prioritization to execute against our strategic priorities”, Spiegel’s letter read.