Several tech companies have been forced to slash headcount in recent months as advertisers trim spending to prepare for a looming recession. 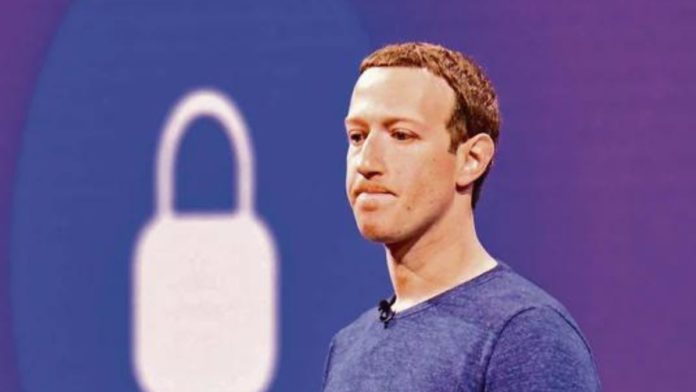 Facebook-parent Meta Platforms will freeze hiring and restructure amid an uncertain macroeconomic situation, said Chief Executive Mark Zuckerberg while communicating with employees. Several tech companies have recently been forced to slash headcount as advertisers trim spending to prepare for a looming recession.

During a weekly Q&A session, Zuckerberg said, “I had hoped the economy would have more clearly stabilized by now, but from what we are seeing, it does not yet seem like it has, so we want to plan somewhat conservatively.”

Meta had cut plans to hire engineers by at least 30% this year. The report added that Zuckerberg also said that Meta would reduce budgets across most teams and that individual teams will have to resolve in what ways to handle headcount changes.

The company referred to Zuckerberg’s warning of a reduction in headcount over the next year in the second-quarter earnings call. The company had indicated hiring freezes in broad terms in May, but exact figures have not previously been reported.

Zuckerberg had warned in July that Meta would steadily reduce headcount growth and that many teams would shrink so that they could shift energy to other areas. Priority areas include Meta’s TikTok competitor, Reels and Zuckerberg’s metaverse. Meta had over 83,500 employees as of June 30 and added 5,700 new hires in the second quarter.