The procedurally constructed synthetic 3D faces are based on an initial face template. They are realistic and expressive and then scrambled with random expressions and 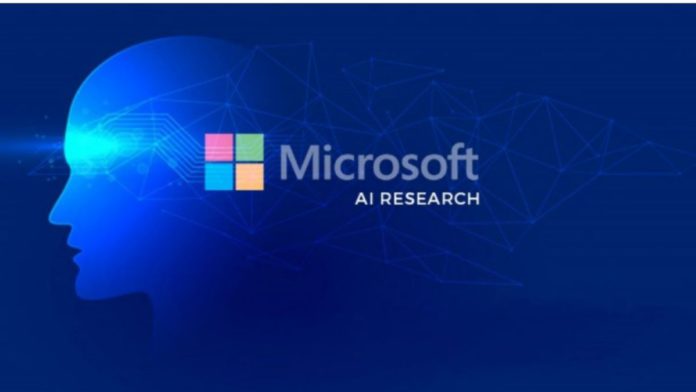 Microsoft published a study, ‘Fake it till you make it: face analysis with synthetic data alone.‘ The research demonstrates that it is possible to use synthetic data for training facial analysis algorithms before using them in real-life scenarios. According to the software giant, the face biometrics scientific community has already been employing synthesizing training data with graphics for a long time.

However, the paper argues for a new method to bridge the domain gap between the real and synthetic applications when considering human faces. Microsoft’s new research synthesizes data by combining a procedurally-generated parametric 3D face model with a comprehensive library of hand-crafted assets to circumvent the issue. These assets render diverse training images and high realism.

Traditionally, researchers have employed a combination of data mixing, domain adaptation, and domain-adversarial training. The new process combines synthetic data with hand-crafted assets that generate rich labels that are otherwise impossible to label by hand. Researchers also have complete control over variation and diversity in a data set.

The procedurally constructed synthetic 3D faces are based on an initial face template. They are realistic and expressive and then scrambled with random expressions and textures. The researchers administered a training dataset of 100,000 synthetic face images, then evaluated the synthetic data on face pausing, face analysis tasks, and landmark localization.

The trained networks never saw a single real image, and researchers used label adaptation to minimize human-annotated labels. According to the Microsoft team, the major difficulty was converting the jawline in 3D facial images into a 2D face outline.