HomeNewsMicrosoft Defender Is Getting an AI Upgrade
News

Microsoft Defender Is Getting an AI Upgrade

The AI-fuelled version of Microsoft Defender comes up after the company’s recent acquisition of RiskIQ, an AI security enterprise. 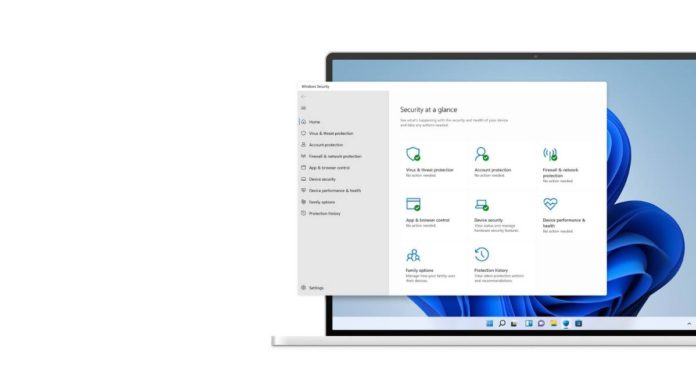 Microsoft Defender is an anti-malware component that comes with Windows PCs. With the new Threat Intelligence feature, Microsoft will utilize RiskIQ’s tech for scanning the internet and providing data to Defender’s real-time surveillance. Furthermore, RiskIQ’s data will enrich Defender’s existing dataset and provide security teams with a view of the entire attack chain.

Meanwhile, the External Attack Surface Management feature will aid the security teams in understanding how an attacker views the network. It provides a way to identify all potential resources of attackers and find the unmanaged ones. Most companies that begin using a service like this are shocked by the number of internet-facing unmanaged assets they discover.

Jakkal added, “With these new tools, Microsoft is giving security teams more data to work with to protect their networks and other assets.”

WhatsApp
Linkedin
Twitter
Facebook
ReddIt
Previous articleMan who threw away £150m in bitcoin plans to find it via AI and robot dogs
Next articleDeepMind’s AlphaFold predicts 3D structure of Every Known protein: Insight into its Milestone