Yasser Elabd mentioned a $40,000 expenditure request that piqued his interest. 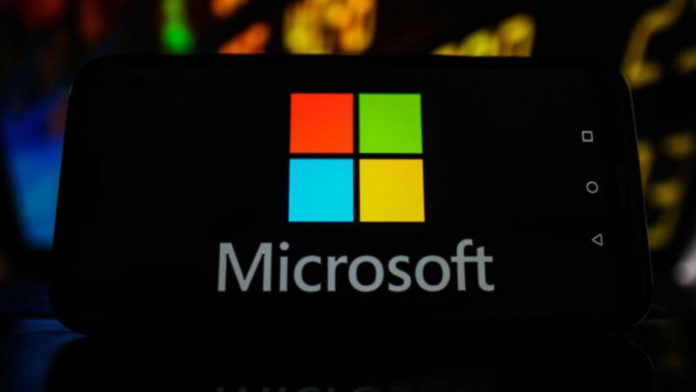 Technology giant Microsoft has been recently accused of paying millions of dollars in bribes each year.

Former Microsoft employee and the whistleblower of this incident, Yasser Elabd, claims that more than $200 million is spent each year on bribes by Microsoft and kickbacks tied to the company’s overseas contracting operations in nations such as Ghana, Nigeria, Zimbabwe, Qatar, and Saudi Arabia.

Elabd was successful as the director of emerging markets for the Middle East and Africa, and he obtained numerous promotions.

In a blog uploaded on Lioness, he mentioned a $40,000 expenditure request that piqued his interest. According to Elabd, the customer who received the handsome payment was not listed in Microsoft’s internal database of potential clients, and they were unqualified for the project’s scope.

“The partner in the deal was underqualified for the project’s outlined scope, and he wasn’t even supposed to be doing business with Microsoft: he had been terminated four months earlier for poor performance on the sales team, and corporate policy prohibits former employees from working as partners for six months from their departure without special approval,” mentioned the blog.

The problem was escalated to upper management, and the legal and HR teams halted the $40,000 expenditure. However, the officials did not check further into the Microsoft employees who were coordinating the false deal.

“We are committed to doing business in a responsible way and always encourage anyone to report anything they see that may violate the law, our policies, or our ethical standards,” said Vice President of Microsoft Deputy General Counsel for Compliance and Ethics, Becky Lenaburg regarding this incident.

He further mentioned that the company believes it has already examined and resolved these allegations, which date back many years. Additionally, Microsoft also worked with government agencies to address any issues that arose.