Mohan will serve as the President of the Asia-Pacific business of Snap. 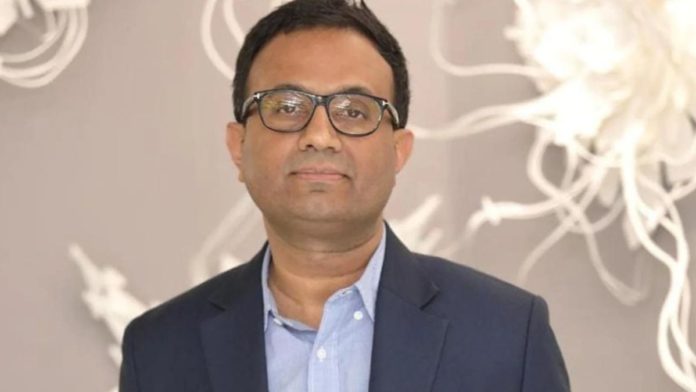 Facebook-parent Meta Platforms said on Thursday that its India head, Ajit Mohan, has stepped down after four years, while a media report said he would join rival Snap. According to sources, Mohan will serve as Snap’s President of the Asia-Pacific business.

According to a spokesperson, Manish Chopra, head and director of partnerships at Meta India, will take on an interim capacity. Vice President of Global Business Group at Meta, Nicola Mendelsohn, said that Mohan has played a significant role in shaping and scaling their India operations over the last four years.

Mendelsohn said, “We remain deeply committed to India and have a strong leadership team to carry on all our work and partnerships.”

Mohan joined Meta in January 2019 as a vice-president and managing director of the India business. During his stay at the firm, Facebook’s family of apps, including Instagram and WhatsApp, added over 300 million users in India and made a series of ambitious investments in the country, including cutting a $5.7 billion check to Indian telecom giant Jio Platforms. It also ramped up the commerce engine of WhatsApp.

Snap has ramped up efforts in India and several other Asian markets recently and pushed to introduce a series of localized features. The app has quadrupled its user base to 100 million in India in the past three years.