As a part of its ambition to cover as many languages as possible, the company claims that it sees the “path clearly.” 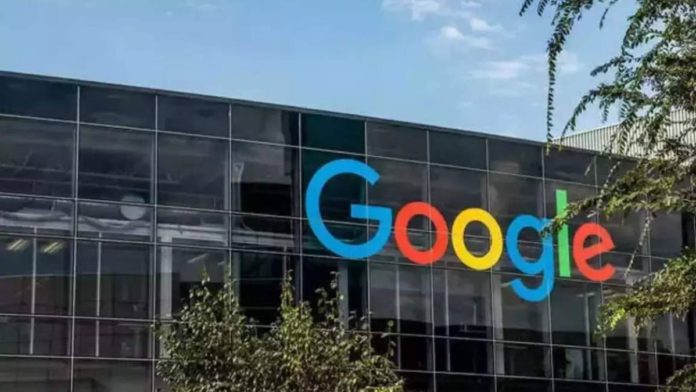 Google has announced a new project to develop a single AI-language model supporting over 1000 spoken languages. The company is actively researching the domain as it believes that more than 7000 languages are spoken around the world, but only a few have representation.

Google is actively developing and enhancing language models, starting from MUM and LaMDA. The advancement was followed by Pathways, a neural architecture that works similarly to the brain. The company developed a 540-billion-parameter language model named PaLM using Pathways. Another language model, Universal Speech Model, is compatible with 400 languages as a part of its ambition.

Pathways-driven language models aid in breaking down language barriers by supporting more languages. Numerous languages have been added to Google Translate due to the development of such language models.

Other tech companies like Meta are also working in the domain to include marginalized languages and give them a fair representation with models like No Language Left Behind.