Google is Developing an AI App that Creates Images from Text

The new app will be accessible through Google’s AI Test Kitchen App. 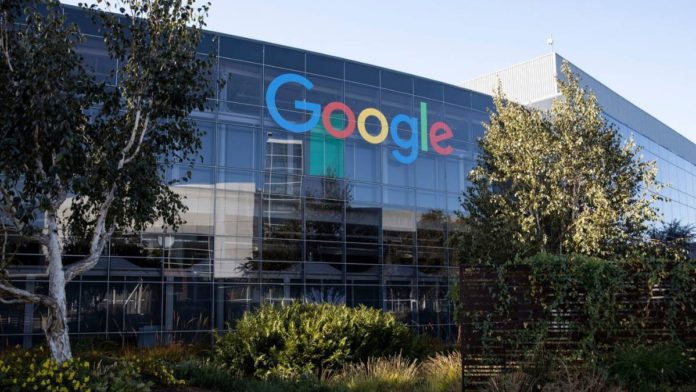 Tech Giant Google announced that it is developing an AI application that creates images from input text. Users can use the new app to generate images by typing only a few words. The app offers a “City Dreamer” function using which users can construct buildings and a “Wobble” feature to interact with cartoon monsters generated by the app.

The AI app was announced at the AI event in New York and will be accessible through AI Test Kitchen App. Users can test prototype AI-powered systems from the company’s labs using the AI Test Kitchen application before they are put into production.

The app will be rolled out shortly. Google has not revealed the date yet and plans to take it “slow.” Douglas Eck, Google’s Principal Scientist in New York, said, “We also have to consider the risks that generative AI can pose if we do not take good care, which is why we have been slow to release them.”

Additionally, Google demonstrated advancements in AI tools that assist with coding and audio production jobs and a text creation tool, Phenaki, that writers could use to create short stories.