The publication revealed Meta had initially targeted 500,000 monthly active users by year’s end, later it revised the goal to 280,000. 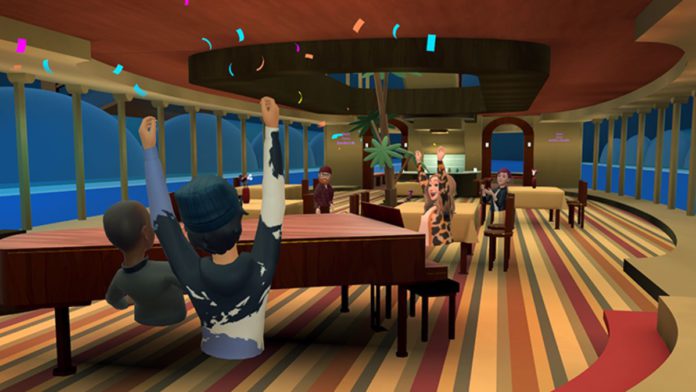 The publication, which reviewed internal documents, revealed Meta had initially targeted 500,000 monthly active users by year’s end. Later it revised the goal to 280,000. The current figure is less than 200,000 now, according to the report.

Horizon World’s user base has steadily declined since spring. Most users don’t return after the first month. Meta wanted users to build their own worlds, but that number is less than 1%. At least 50 people visit only 9% of the world, and most are never visited at all, claims the WSJ report.

“An empty world is a sad world,” noted one internal document. What is also making Meta worry is that retention rates for the Quest VR headset have dropped in the past three years. Shockingly, over half of the headsets aren’t used after six months.

The company has reportedly put Horizons on a “quality lockdown,” meaning the app won’t receive any new features. Meta will only focus on bugs and complaints for now.

The report comes when Meta’s stock has taken a nosedive. Meta shares are down over 60% over the past year. The Silicon Valley major has lost $700 billion in market value since September 2021.

Facebook founder Mark Zuckerberg announced a year ago that he was betting on the metaverse. So far, the company’s investment in creating the metaverse, a virtual world where users will play and work together, is a bad idea.