Meta plans to build a Universal Language Translator for Metaverse 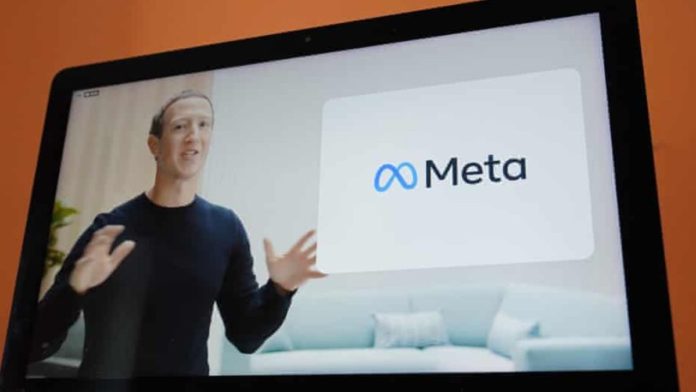 CEO of Meta, Mark Zuckerberg, recently announced that the company plans to build a universal language translator for the metaverse.

The new universal translator will play a vital role in streamlining user interactions in the virtual world of the metaverse. Zuckerberg recently unveiled the plans of creating a translator during a live virtual event hosted on 23rd February 2022.

He claimed that the technology would use artificial intelligence solutions to deliver language translations for metaverse users. Meta believes that when people start to get virtually connected with individuals from different parts of the world, it will be crucial to deploy an effective and accurate translator for the users to interact with each other seamlessly.

Mark Zuckerberg said, “This will enable a vast scale of predictions, decisions, and generation as well as whole new architectures, training methods, and algorithms that can learn from a vast and diverse range of different inputs.”

He further added that the primary objective is to create a universal model that can combine knowledge from various modalities by collecting data through rich sensors.

Additionally, he mentioned that the system would not only be able to provide instantaneous translation of widely spoken languages but also dialects that do not have a standardized writing format.

Facebook, in the past, has always tried to develop technologies that help connect individuals from different parts of the world through the internet, and the company plans to expand this approach in its metaverse too.

“The ability to communicate with anyone in any language — that’s a superpower people have dreamed of forever – and AI is going to deliver that within our lifetimes,” said Zuckerberg.

However, the many challenges Meta is facing right now is the unavailability of quality data to train its algorithm to offer instantaneous translation capabilities for multiple languages.

To date, most of the machine translation systems have been developed to translate only a handful of languages, which is causing data scarcity for Meta and posing a challenge to develop a universal language translator.