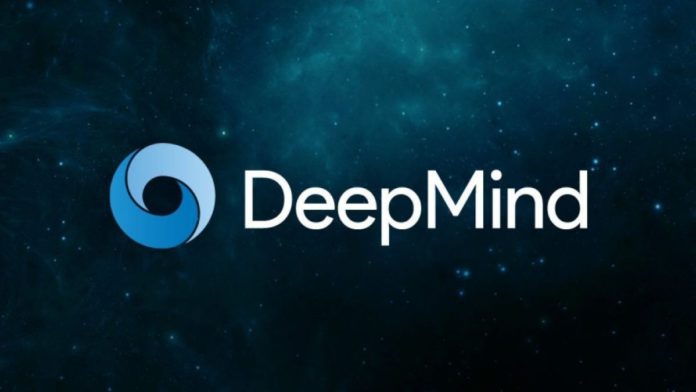 DeepMind recently announced its partnership with the Drugs for Neglected Disease Initiative (DNDi) to use artificial intelligence for treating neglected diseases.

In 2020, DeepMind unveiled its new artificial intelligence platform, AlphaFold, which was capable of mapping protein structures accurately way faster than scientists could do.

Alphabet-owned research company used the platform to map out a number of the Sars-CoV-2 virus’ protein structures predictions that were later confirmed to be accurate after analysis.

Drugs for Neglected Disease Initiative (DNDi) is a non-profit pharmaceutical enterprise that has been attempting to tackle some of the most fatal diseases in the developing world for 18 years. DNDi is a tweet mentioned about the collaboration, which would fast-track their efforts to find cures to widely neglected diseases like Chagas and leishmaniasis.

In the past, DNDi has already contributed to finding a cure for sleeping sickness and has replaced a drug called melarsoprol with fexinidazole as a new standard treatment for the disease.

A research conducted at the University of Washington by scientists of DNDi found a molecule that can bind to a protein on Trypanosoma cruzi (Chagas disease-causing parasite) and kill it. Now, with the help of DeepMind’s AlphaFold platform, scientists can easily study and analyze the protein structure of the molecule to understand how the drug is prohibiting the parasite from functioning.

Ben Pery, a medicinal chemist and project leader at DNDi, said, “ This could allow us to crack Chagas disease and Leishmaniasis a lot quicker than it looked like we were going to be able to do a couple of years ago.” He also added that with AlphaFold’s technology of generating protein structures, it has become a lot easier for scientists to design multiple drug candidates to neutralize the effects of an infection.

Both companies aim to use AlphaFold to democratize the drug discovery process, which would enable scientists from nations that lack the necessary infrastructure to contribute to finding cures for fatal diseases.