LG Electronics will use IBM’s expertise, hardware, and software to increase its competency in quantum computing. 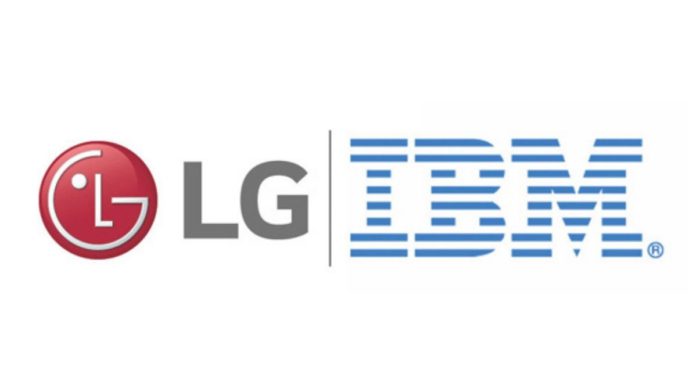 IBM recently announced that LG Electronics has partnered with IBM Quantum Network. The partnership aims to boost the research and implementation of advanced quantum computing solutions across various industries.

LG will now be able to provide top-notch training to its team in quantum computing for developing solutions to support artificial intelligence, big data, smart cars, IoT, robotics applications, and many more.

Vice President of Quantum Computing at IBM, Jay Gambetta, said, “The relationship between IBM and LG Electronics will permit LG to explore new types of problems associated with emerging technologies and will help strengthen the quantum capabilities in Korea.”

“We aim to provide customers with value that they have not experienced so far by leveraging quantum computing technology in future businesses,” said CTO and Executive Vice President of LG Electronics, Byoung-Hoon Kim. He also mentioned that LG would use IBM Quantum to develop competency in quantum computing based on their open innovation strategy.