The goal of this new AI and data analytics training program is to reduce officers’ burden in police stations, allowing them to deliver better services to citizens. 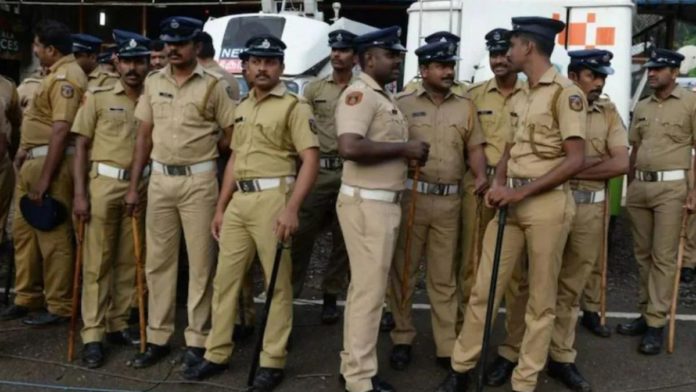 Kerala Police has successfully trained a team in artificial intelligence and data analytics to help them deliver their duties more efficiently.

Kerala Police announced that it plans to conduct this program in March 2022. The goal of this new AI and data analytics training program is to reduce officers’ burden in police stations, allowing them to deliver better services to citizens.

Inspector-General of Police (South Zone) P. Prakash confirmed that the Kerala Police’s AI squad had gone live, saying that the team would immediately put their newly acquired policing talents to use. The police officers received a certificate for the completion of the 45-day Capacity Building in Responsible Artificial Intelligence and Data Analytics program.

“We are looking at a series of projects for various government departments that are much more deep and hands-on with technology as a major component,” Vice-Chancellor of DUK, Saji Gopinath, said during the launch of the program.

He further added that they were elated to start this series with the Kerala Police department. Industry experts and researchers will lead the 150-hour training program in a classroom setting. According to officials, the new course will help the team in executing predictive policing and adopting measures to prevent crimes from happening.

The AI team would be able to use their newly acquired skills to develop tools needed for next-generation policing, like face recognition. Mr. Prakash believes that new-age technologies such as artificial intelligence and data analytics will help the police force use data more effectively to improve policing.