120 Granulate employees will be integrated into Intel’s Datacenter and AI business unit. 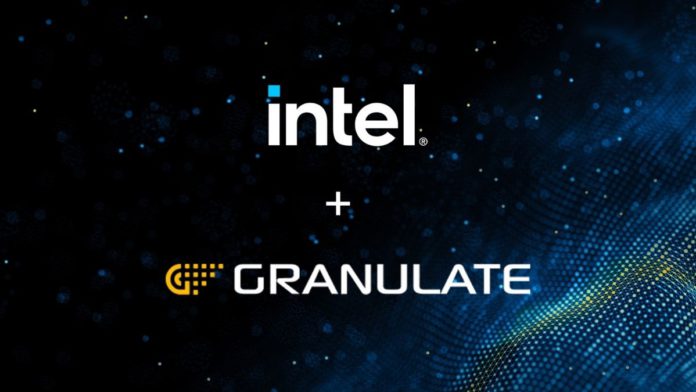 However, no information has been provided by either of the companies regarding the terms and valuation of the acquisition deal. The complete transaction is expected to close by the second quarter of this year.

Read More: Elon Musk might Start his own Social Media with Dogecoin Integration

Intel is taking this step to expand its operations in Israel and the capabilities it offers customers to manage traffic on Intel-powered equipment.

According to the deal, 120 Granulate employees will be integrated into Intel’s Datacenter and AI business unit.

Modern designs of cloud computing have generated more complicated performance concerns that traditional operating systems and runtimes are ill-equipped to handle. This addition to Intel’s team will considerably help the company tackle this challenge.

Intel says that it is dedicated to assisting clients in structuring their compute clusters, instance types, and cloud deployments correctly.

Executive Vice President and General Manager of the Datacenter and AI Group at Intel, Sandra Rivera, said, “Today’s cloud and data center customers demand scalable, high-performance software to make the most of their hardware deployments.”

She further added that Granulate’s autonomous optimization software could be applied to production workloads without needing a change in the customer’s code, resulting in optimal hardware and software value for every cloud and data center customer.

Israel-based AI-powered optimization software developing company Granulate was founded by Asaf Ezra and Tal Saiag in 2018. The startup specializes in providing software that drastically improves performance by creating a streamlined environment for any application.

“As a part of Intel, Granulate will be able to deliver autonomous optimization capabilities to even more customers globally and rapidly expand its offering with the help of Intel’s 19,000 software engineers,” said the Co-founder and CEO of Granulate, Asaf Ezra.