ad
HomeNewsIntel Beats Its Revenue Estimate For Q3 In 2021
News

Intel Beats Its Revenue Estimate For Q3 In 2021 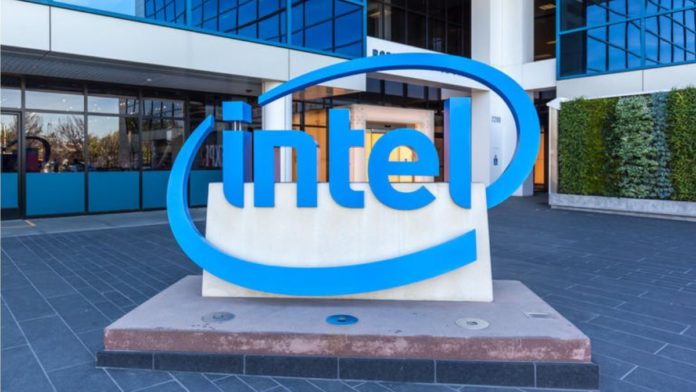 Intel recently announced that it crossed its Q3 revenue estimate for 2021 by 2%. Intel confirmed that it had generated a revenue of $18.5 billion in the second quarter of this year. The company also sold 33% more computer components in 2021 compared to the last year.

Pat Gelsinger, the CEO of Intel, said, “There’s never been a more exciting time to be in the semiconductor industry. The digitization of everything continues to accelerate, creating a vast growth opportunity for us and our customers across core and emerging business areas.”

He further mentioned that with their scale and focus on both innovation and execution. They are perfectly positioned to capture this opportunity. He also believes that this is just the beginning of the company’s step towards sustainable growth.

“Our second-quarter results show that our momentum is building, our execution is improving, and customers continue to choose us for leadership products,” said Gelsinger. The COVID-19 pandemic has caused a boom in the computer market due to the digitization of the education and business sector.

Intel is a California-based microchip manufacturing company founded by Gordon Moore and Robert Noyce in 1968. It is currently the market leader in manufacturing semiconductor chips. The enterprise has a current market valuation of $2309.09 billion.

However, Intel’s second largest division that produces chips for data centers generated 9% less revenue of $6.5 billion than the previous year. Recently, Intel’s Mobileye also received permission from the government to test its autonomous driving vehicles in the streets of New York. The chip-manufacturing enterprise has recently launched its 11th generation computer processors with integrated IrisXE graphics.