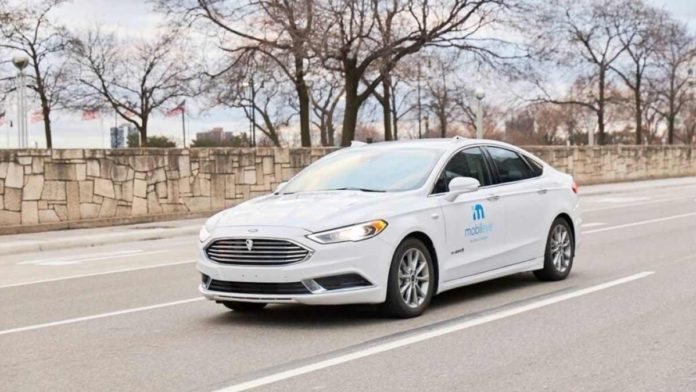 Mobileye has recently announced that it has started to test its vision-based autonomous driving vehicles in New York, United States. Mobileye became the first company to receive a permit from the US government to test autonomous cars in New York.

The heavy traffic of the city is helping Mobileye’s artificial intelligence-powered vision-based platform to learn and improve its algorithms from human drivers. States like California had issued permission to numerous companies to test self-driving vehicles, but New York has strict rules regarding car testing.

President and CEO of Mobileye, Prof. Amnon Shashua, said, “Driving in complex urban areas such as New York City is a crucial step in vetting the capabilities of an autonomous system and moving the industry closer to commercial readiness.”

Read More: OpenAI Shuts Down Its Robotics Team Due To Lack Of Data

Mobileye is a subsidiary of Intel based in Jerusalem that specializes in developing artificial intelligence-powered diver assistance solutions and manufacturing self-driving cars. It was founded by Shashua in 1999 and has an annual revenue of more than $1 billion.

In a media event, Shashua mentioned that they are progressing rapidly towards the commercial deployment of autonomous vehicles. The company’s autonomous vehicle uses advanced vision systems to drive through highly congested areas.

The cars are also equipped with LIDAR and Radar systems to ensure a multi-level safety of passengers. According to the company’s press release, its self-driving prototype can analyze the behavior of pedestrians to make informed decisions regarding its movements.

The vehicle is also capable of double parking from taking clues from other road users. The company has released a forty-two minutes long video of its autonomous vehicle prototypes driving in New York city during both day and night time. The video shows that the vehicle is capable of operating in challenging weather conditions like heavy rainfall.