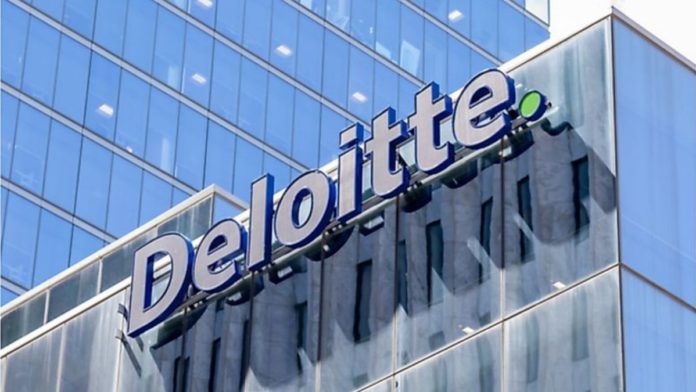 Consulting partner at Deloitte, Dr. Kellie Nuttall, will lead the research institute team as the national Analytics and artificial intelligence leader. She said, “The CSIRO estimates that digital technologies, including artificial intelligence, are potentially worth $315 billion to the Australian economy by 2028.”

The researchers intend to collaborate with data scientists, futurists, corporate leaders, and budding STEM talents to conduct research to address vital challenges faced by businesses and propose amicable solutions. Deloitte Australia was recently awarded the SAP Partner of the year title for its efforts to digitize government operations and the healthcare industry.

Deloitte wants to make artificial intelligence accessible so that everyone gets an opportunity to benefit from its new technologies. Australia’s Minister of industry, science and technology, Christian Porter, said, “This plan will ensure artificial intelligence is used and developed to practically improve our lives, guided by appropriate security and ethical considerations.”

The company had earlier opened numerous artificial intelligence research centers in countries such as Canada, Germany, China, and the United Kingdom.