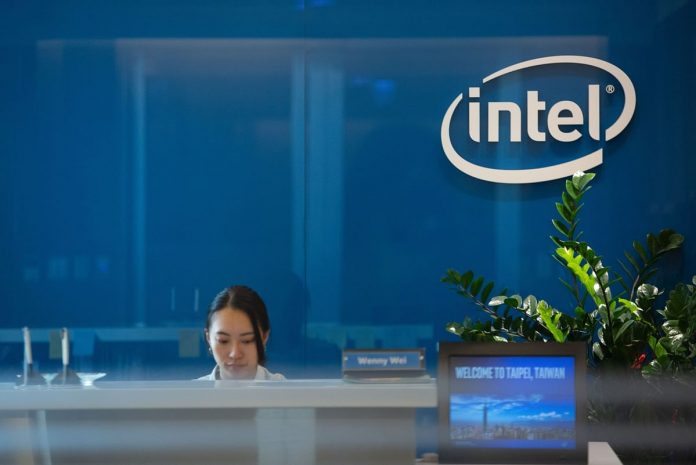 According to TechCrunch, an Intel spokesperson said that cnvrg.io will be an independent Intel company and will continue to serve its existing and future customers. Although Intel has not released any official details of the acquisition, cnvrg.io was valued at $17 million after raising $8 million in Series A, which was led by Hanaco VC, on November 12, 2019.

Since the change in Intel’s technology management structure in July, the company has been making significant moves by either acquiring or selling its business. While the chipmaker agreed to sell its NAND SSD business to SK Hynix for $9 billion on October 19, Intel acquired SigOpt in an undisclosed deal on October 29.

With cnvrg.io and SigOpt, Intel will double down on increasing its AI revenue from $3.8 billion in 2019. Since cnvrg.io and SigOpt have a proven record of unlocking several organizations’ AI capabilities, Intel will double down on AI-related initiatives. Intel has been diversifying its portfolio by aggressively tapping in several markets. For one, the chipmaker is not trying to penetrate the GPU business with Iris® Xe MAX for laptops. “It is Intel’s first Xe-based discrete graphics processing unit (GPU) as part of the company’s strategy to enter the discrete graphics market,” according to Intel.

With Intel’s acquisition of cnvrg.io, it will now compete with prominent data science platform providers like Sagemaker, Databricks, Dataiku, and DataRobot.