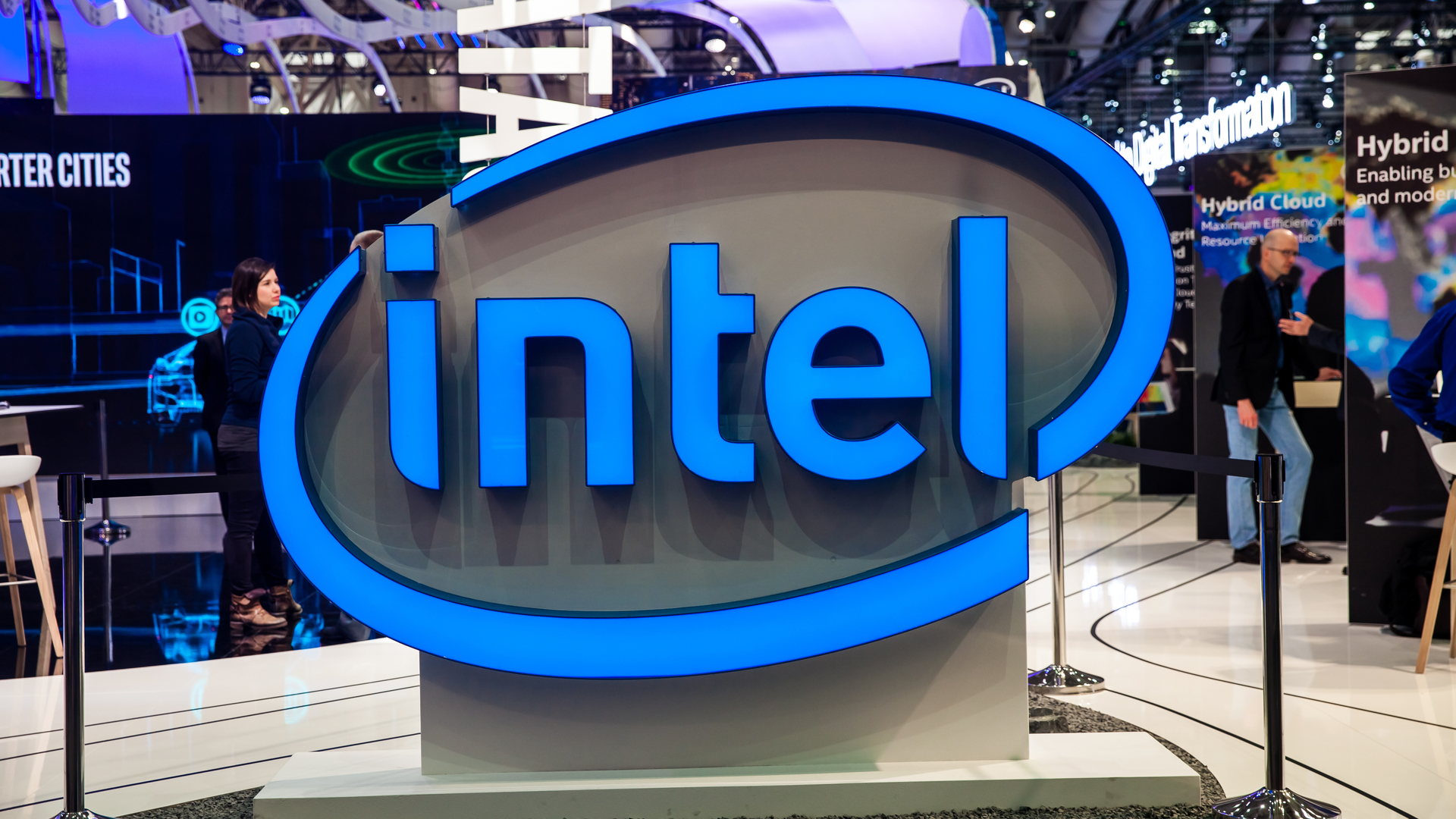 Intel’s stocks plunged around 18% as the company announced that it is considering outsourcing the production of chips due to delays in the manufacturing processes. This wiped out $42 billion from the company as the stocks were trading at a low of $49.50 on Friday. Intel’s misery with production is not new. Its 10-nanometer chips were supposed to be delivered in 2017, but Intel failed to produce in high-volumes. However, now the company has ramped up the production for its one of the best and popular 10-nanometer chips.

Everyone was expecting Intel’s 7-nanometer chips as its competitor — AMD — is already offering processors of the same dimension. But, as per the announcement by the CEO of Intel, Bob Swan, the manufacturing of the chip would be delayed by another year.

While warning about the delay of the production, Swan said that the company would be ready to outsource the manufacturing of chips rather than wait to fix the production problems.

“To the extent that we need to use somebody else’s process technology and we call those contingency plans, we will be prepared to do that. That gives us much more optionality and flexibility. So in the event there is a process slip, we can try something rather than make it all ourselves,” said Swan.

This caused tremors among shareholders as it is highly unusual for a 50 plus year world’s largest semiconductor company. In-house manufacturing has provided Intel an edge over its competitors as AMD’s 7nm processors are manufactured by Taiwan Semiconductor Manufacturing Company (TSMC). If Intel outsources the manufacturing, it is highly likely that TSMC would be given the contract, since they are among the best in producing chips.

But, it would not be straight forward to tap TSMC as long-term competitors such as AMD, Apple, MediaTek, NVIDIA, and Qualcomm would oppose the deal. And TSMC will be well aware that Intel would end the deal once it fixes its problems, which are currently causing the delay. Irrespective of the complexities in the potential deal between TSMC and Intel, the world’s largest chipmaker — TSMC — stock rallied 10% to an all-time high as it grew by $33.8 billion.

Intel is head and shoulder above all chip providers in terms of market share in almost all categories. For instance, it has a penetration of 64.9% in the market in x86 computer processors or CPUs (2020), and Xeon has a 96.10% market share in server chips (2019). Consequently, Intel’s misery gives a considerable advantage to its competitors. Over the years, Intel has lost its market penetration to AMD year-over-year (2018 – 2019): Intel lost 0.90% in x86 chips, -2% in server, -4.50% in mobile, and -4.20% in desktop processors. Besides, NVIDIA eclipsed Intel for the first time earlier this month by becoming the most valuable chipmaker.

Intel’s Misery In The Leadership

Undoubtedly, Intel is facing the heat from its competitors, as it is having a difficult time maneuvering in the competitive chip market. But, the company is striving to make necessary changes in order to clean up its act.

On Monday, Intel’s CEO announced changes to the company’s technology organization and executive team to enhance process execution. As mentioned earlier, the delay did not go well with the company, which has led to the revamp in the leadership, including the ouster of Murthy Renduchintala, Intel’s hardware chief, who will be leaving on 3 August.

Intel poached Renduchintala from Qualcomm in February 2016. He was given a more prominent role in managing the Technology Systems Architecture and Client Group (TSCG).

The press release noted that TSCG will be separated into five teams, whose leaders will report directly to the CEO.

Technology Development will be led by Dr. Ann Kelleher, who will also lead the development of 7nm and 5nm processors

Manufacturing and Operations, which will be monitored by Keyvan Esfarjani, who will oversee the global manufacturing operations, product ramp, and the build-out of new fab capacity

Design Engineering will be led by an interim leader, Josh Walden, who will supervise design-related initiatives, along with his earlier role of leading Intel Product Assurance and Security Group (IPAS)

Architecture, Software, and Graphics will be continued to be led by Raja Koduri. He will focus on architectures, software strategy, and dedicated graphics product portfolio

Supply Chain will be continued to be led by Dr. Randhir Thakur, who will be responsible for the importance of efficient supply chain as well as relationships with key players in the ecosystem

Intel, with this, had made a significant change in the company to ensure compliance with the timeline it sets. Besides, Intel will have to innovate and deliver on 7nm before AMD creates a monopoly in the market with its microarchitectures that are powering Ryzen for mainstream desktop and Threadripper for high-end desktop systems.

Although the chipmaker revamped the leadership, Intel’s misery might not end soon; unlike software initiatives, veering in a different direction and innovating in the hardware business takes more time. Therefore, Intel will have a challenging year ahead.