The book focuses on how companies are able to generate immense value through AI while many others don't. 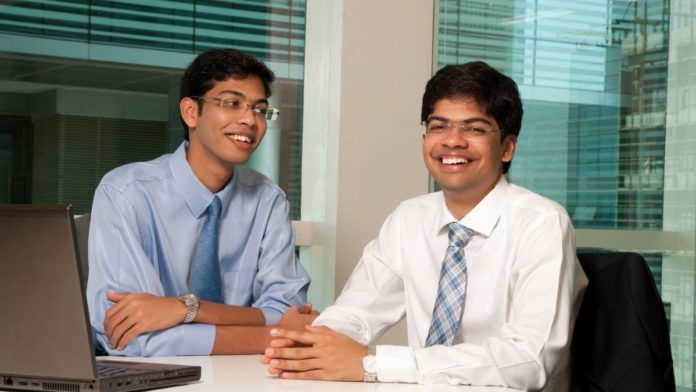 A Mumbai-based startup called Fluid AI has introduced a book titled, ‘Bridging the AI Gap,’ which is the first-ever book to be written by AI algorithms, according to the company,

The Fluid AI co-founder and CEO Abhinav Aggarwal said in a post that AI usually writes small paragraphs for posts on social media or a maximum of a two-page long article. This would be the first time that AI has written a 102-page book. It took the AI only three days to finish the entire book.

However, comprehensive algorithms training lasting for six months was provided to the AI model before it started writing the book. “102,000 lines of code were used, and the AI was trained using billions of literature files,’ said Agrawal.

The book focuses on how some companies generate immense value through artificial intelligence while many others do not. It also explains the uses of AI in business and how users can learn the technology, among many other topics.

Fluid AI will put the book through a Turing test on social media. The Turing test measures a machine’s ability to show intelligent behavior indistinguishable from or equivalent to that of a human.

We would consider it a success when 50% of the participants cannot figure out if the book was written by a machine or a human, said Abhinav Aggarwal.