Indian Army to use Artificial Intelligence sensors for scanning LAC

The AI system can track and monitor the movements of humans, vehicles, and animals. The collected data gets sent to headquarters in real-time. 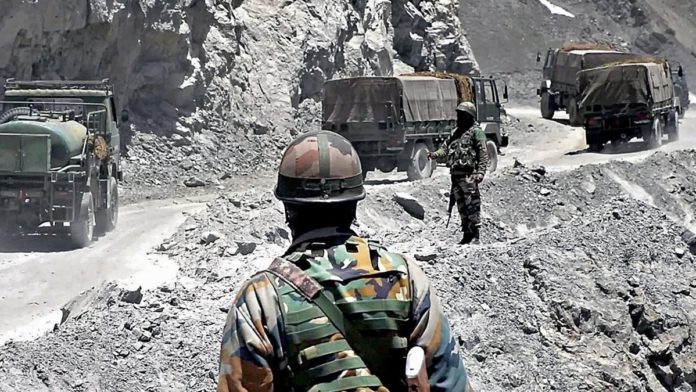 The Indian Army will use artificial intelligence-powered aerial sensors to scan the Line of Actual Control (LAC). This new development comes to counter the increasing aggression of the People’s Liberation Army (PLA) in the region.

The artificial intelligence sensor technology will significantly improve the Army’s surveillance capabilities in harsh terrain. Moreover, new systems are under development that will be customized according to the unique needs of the Tibet border.

The air-based AI sensor will be integrated with other on-ground systems to track and monitor the movement of the Chinese Army in the region. Major General Zubin Minwalla, the 5 Mountain Division commander, based in Rupa, Arunachal Pradesh, said, “Without any increase in deployment, we are using technology to increase our awareness of the situation.”

“Our focus is the fusion of sensors, our ground and air based sensors are being fused and it’s a constant effort to improve capabilities,” he added.

Since last year, the Chinese Army has increased area patrolling across many regions, including Tawang, Uttarakhand, and Sikkim. This new technology will help Indian army officers to make better strategic and tactical decisions to counter the efforts of the PLA.

The AI software developed by the Indian Army can distinguish signatures collected from battlefield surveillance radar. The technology is currently being tested in the front lines by army officers. This new technology can track the movements of humans, vehicles, and animals to send real-time information to command centers for taking countermeasures quickly.

The Army is currently developing another system that would be deployed across borders to accurately track the number of violating soldiers and the mode of transport to aid officials in making quicker decisions.