The institute is yet to narrow down the list of countries where it wants to establish campuses. 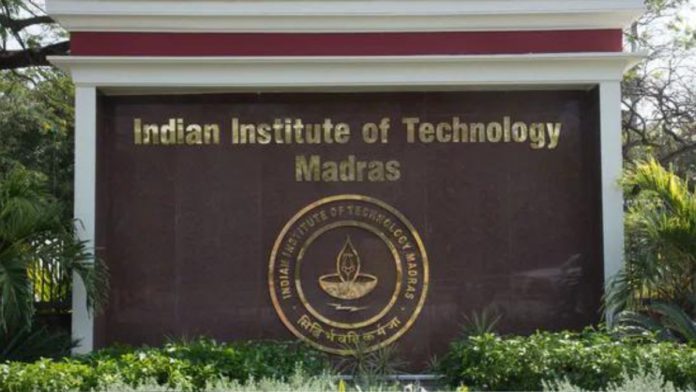 Indian Institute of Technology (IIT), Madras, which is one of the top ranking institutions in India, is considering opening off-shore campuses in several countries due to the high demand for its courses, especially courses in artificial intelligence (AI). The institute is still in the discussion stage with several countries.

Some of these countries include Tanzania, Nepal, and Sri Lanka. IIT Madras is considering providing country-specific courses to generate employment opportunities in the host nation. According to an IIT Madras spokesperson, there is demand for courses in mining in African countries and energy Systems in Nepal. He added that courses in artificial intelligence are a top choice almost everywhere.

IIT Madras claims several countries have expressed interest in hosting IIT off-shore campuses. The institute is yet to narrow down the list of countries where it wants to establish campuses. A final decision is yet to be taken.

IIT Delhi is also considering the idea of establishing a campus in the UAE. At the time of submitting its proposal to the government, IIT Delhi had suggested including SAT as an entry-level requirement for international students, as very few of them manage to clear JEE Advanced. On the other hand, IIT Madras has yet to finalize its entry requirements.