Barclays will work alongside a new group of investors who will be joining the latest funding round of Copper. 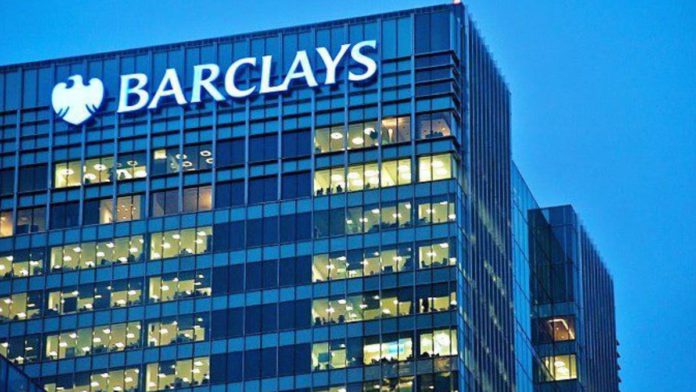 One of the UK’s largest banks, Barclays, is looking to acquire a stake in the cryptocurrency custody firm Copper. Copper is advised by former British Chancellor of the Exchequer Lord Hammond and is a unicorn valued at roughly US $2 billion.

According to the report by Sky News, Barclays will work alongside a new group of investors who will join the latest funding round of Copper. Barclays is expected to invest a handsome sum worth a few million dollars in Copper as part of the funding round, which will close within the next few days.

Copper is a prime brokerage, institutional custody, and settlement firm catering to the needs of significant market entities looking to deploy their money into various digital assets. Launched in 2018, the company has since been able to acquire investments from prominent venture capital firms, including Dawn Capital, MMC Ventures, and LocalGlobe.

Read More: How Can AI Help The Fate Of Cryptocurrency In India?

Earlier reports concerning the fundraiser suggest that Copper had targeted a valuation of US $3B following its latest fundraiser. However, the company had to lower its financial goals due to the ongoing bear market plaguing across the board.

It is worth noting that Copper has not yet received a regulatory green light from the Financial Conduct Authority (FCA) of the UK. As of now, the government body requires all cryptocurrency service providers to acquire a temporary registration in order to continue their day-to-day operations.