HomeNewsIBM launches its most powerful quantum computer with 433 qubits
News

IBM launches its most powerful quantum computer with 433 qubits 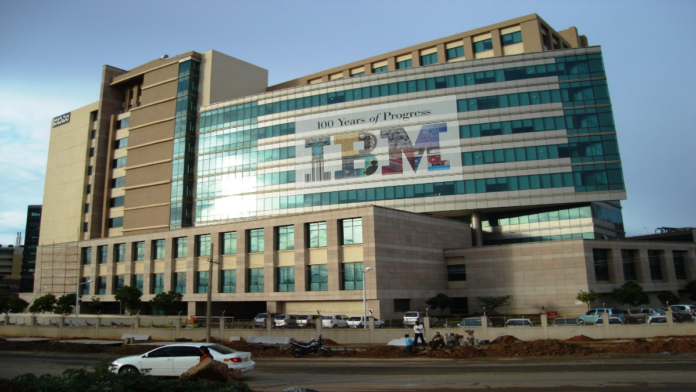 IBM Osprey is the most powerful quantum computer processor with 433 qubits, three times more qubits than its latest IBM Eagle processor. Like Eagle, Osprey also consists of multilevel wiring to provide flexibility for signal processing and device layout. It has integrated filters for reducing noise and improving stability.

The IBM director of research, Dario Gil, said, “IBM Osprey is a big processor, but next year IBM is planning to launch a new processor with over 1000 qubits and 4000 qubits processor in 2025. IBM is also launching Quantum System Two, a modular quantum computing system to scale larger and larger systems over time.”

IBM‘s Quantum System Two is designed to combine multiple processors into one system with communication links. The system is expected to be online by 2023 and will be a building block for a quantum-centric supercomputing environment. Besides Eagle and Osprey, IBM has 20 quantum processors worldwide, like Q5 Yorktown, Q14 Melbourne, Q20 Austin, Q50 prototype, Q53, and more.