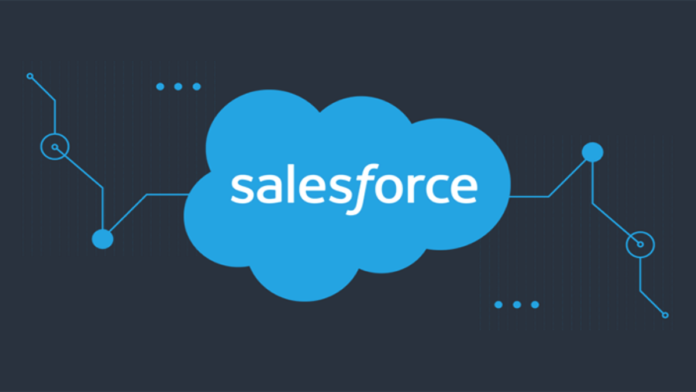 After the prevalent layoffs of big IT Tech firms like Twitter, Intel, and Microsoft, Salesforce has recently layoff of its employees. However, the exact number of layoff employees has yet to be revealed.

As per the protocol’s recent report, the main reason behind the layoff was economic uncertainty and product challenges. The report stated that more than 2500 employees would be affected by the recent job cuts. According to the report, hundreds of employees are put on a 30-day review for one month.

One of the Salesforce spokespersons stated on CNBC, saying, “our sales performance process drives accountability, which might lead to leaving the business for some, and we support them through their transition.”

When Salesforce announced its layoff in August 2020, it offered 60 day’s notice period and severance, placement services, and a few months of benefits to affected employees. Investors expect a massive return from Salesforce, which always directed its profit towards growth. As per the report, Salesforce is also facing pressure from activist investor Starboard.

In October 2022, when Salesforce laid off around 90 contract workers, it implemented a hiring freeze until January 2023. At that time, one of the spokespersons revealed that limited hiring continues in Salesforce, but most departments have already reached their hiring goals for the financial year. The organization has ended contracts with some of its recruiting contractors temporarily.