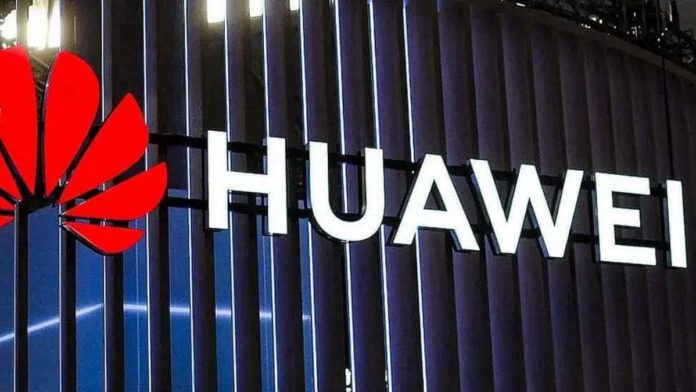 Huawei Technologies Co. Ltd. has published its new patent quantum computer in China for the general public. The patent is a revolutionary step towards how technology will run in the next 10 years.

The patent is listed under the patent number CN114613758A. It is clear from the patent listing that Huawei has developed a type of quantum chipset and quantum computing device each.

The new quantum chip will be easier to assemble in the future. Also, more units can be successfully produced with higher yields allowing adoption of more market share in the industry.

According to the patent listing, the fundamentals of the architecture of Huawei’s newly developed quantum chipset includes a substrate, a coupling structure, M sub-chips, and a cavity mode suppression structure. Each sub-chip includes N qubits, and M sub-chips are assembled on the surface of the substrate at intervals.

The coupling structure is used to comprehend the interconnection between the M sub-chips.

The cavity mode suppression structure is arranged at the edge of each sub-chip and/or in the space between the M sub-chips. It is used for increasing the cavity mode frequency of the quantum chip.

The M sub-chips in the quantum chip will decrease the pressure of manufacturing and will enhance the production yield. For instance, when a sub-chip is affected, only the sub-chip will be discarded. The overall chipset can be fixed or reused to prevent more electronic waste.