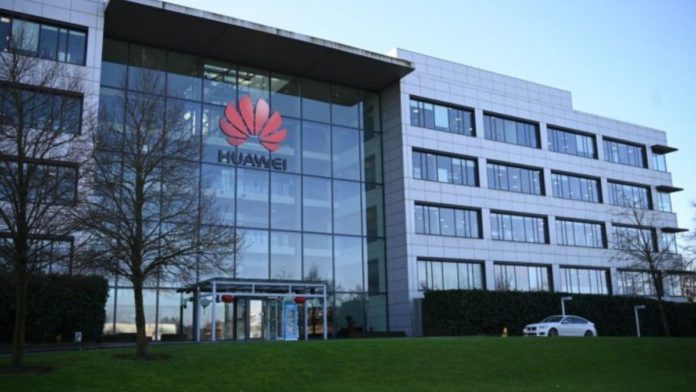 He made numerous controversial statements and claimed that Tesla’s self-driving vehicles are the reason for the death of many individuals.

According to the translated statement, Qing said, “Tesla has shown a very high accident rate in the last few years, and the types of accidents are very similar from the killing of the first person to the killing of a recent person. I use the word” killing “here. Use. That may sound serious to everyone. But think about it. When machines enter into human society and human symbiosis, they definitely cause accident rates. It’s ugly.”

She further said, “The point is murder, and we want to reduce the possibility of an accident as much as possible. In terms of probability, this is possible.”

Chinese media house Global Times confirmed through a tweet that this escalation of the situation was because of Qing’s critical comments on Tesla.

Huawei recently clarified its position on this matter by saying the company respects every competitor and their efforts in the autonomous driving industry. It believes in the philosophy of developing new technologies together with the industry.

It is a fact that a few people have died due to Tesla’s auto-driving feature. Still, the company has been outspoken about it and has clearly accepted and defined the limitations of its currently available autopilot technology.

Su Qing has been removed from the position of the head of the Intelligent driving solution department of BU Intelligent Vehicles and has been transferred to the strategic reserve team where he would receive additional training.