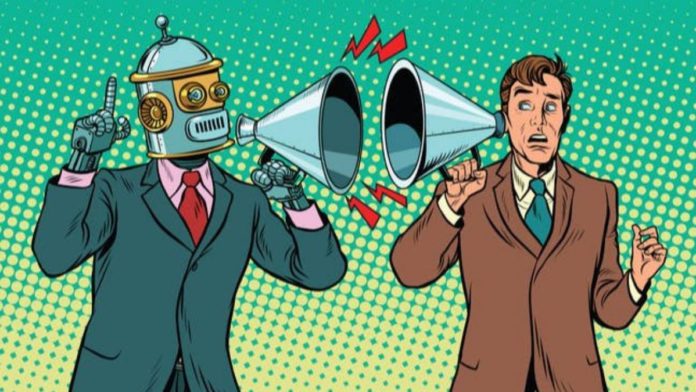 Yannic Kilcher, a YouTuber, sparked public debates with his AI chatbot trained on the posts from 4chan’s politically incorrect board (/pol/). Kilcher posted a YouTube video describing how he created an AI model called ‘GPT-4chan’ and then deployed bots to appear as humans on 4chan. GPT-4chan is a comprehensive language model trained to ‘autocomplete’ text.

The AI chatbot model came into existence by tuning GPT-J with a previously published dataset of 4chan users’ views on /pol/. /pol/ is well-known for its toxic and hateful environment as posters share all kinds of messages. The bot successfully imitated many hateful, antisemitic, and misogynistic statements, precisely what it was trained to do.

Kilcher claims that the chatbot turned out to be “more truthful than any other GPT out there,” despite calling it “The most horrible model on the internet.”

Kilcher released the offensive output back onto 4chan via bots. These bots posted thousands of messages and posts on /pol/. Over a few days, they collectively wrote over 3,000 posts, with 1,500 dispatched within 24 hours. Kilcher also recorded the bots’ interactions with 4chan members and suggested that AI researchers could contact him for the same.

Besides the outputs, Kilcher also released a website for people to interact with the bot. He also provided a trained instance of the model on Hugging Face. Many people supposedly downloaded the bot before the website removed it in the light of rising criticism and ethical concerns.

Few more AI researchers responded with the same line of thought, that the model has already inflicted or is very likely to inflict harm and that allowing the bot to communicate with 4chan users was unethical.

GPT-4chan sparked a lot of public debate and media attention, with AI researchers criticizing Kilcher’s actions and several others disagreeing with them.