The AI model developed by the team links molecule structure to the aroma of a substance and can even predict unnoticeable aromas. 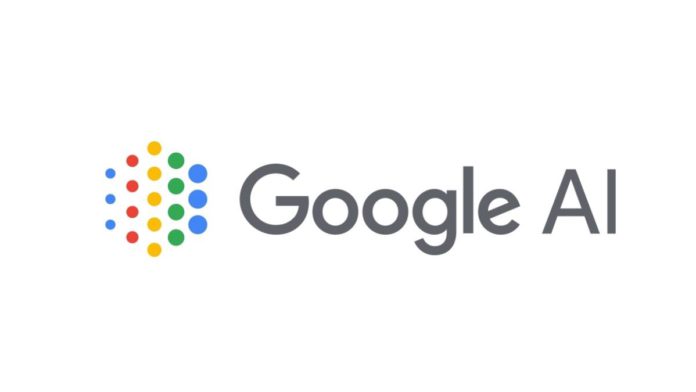 A team of researchers at Google AI has developed an artificial intelligence model that can predict odor like human beings. The model maps molecule structure to the smell of a substance and is even capable of recognizing unnoticeable smells.

Mapping molecules to recognize or predict odor is challenging because smells are senses when molecules stick to some sensory receptors in the nose. The nose is host to over 300 such receptors, making it extremely difficult to draw conclusions about an odor with certainty.

There have been a few attempts in the past to explore the interplay of molecules and map to the corresponding smells. In 2019, a graph neural network (GAN) was trained to learn several molecule-smell pairs and fall under specific labels like “floral,” “beefy,” or “minty.”

The model developed by Google researchers has successfully generated a “Principal Odour Map” (POM) with characteristics of a sensory map. Scientists have tested the model on many parameters to check if it has learned to predict odors that humans fail to recognize. The model surpassed several tests and presented exceptional results in odor prediction. They found the map could predict the activity of sensory receptors and the behavior of many animals.

Scientists hope to use POM to predict animal olfaction and their response to deadly diseases transmitted by insects who are attracted by odors. The aim is to develop less expensive, longer lasting, and safer repellents to reduce the instances of diseases and save lives.